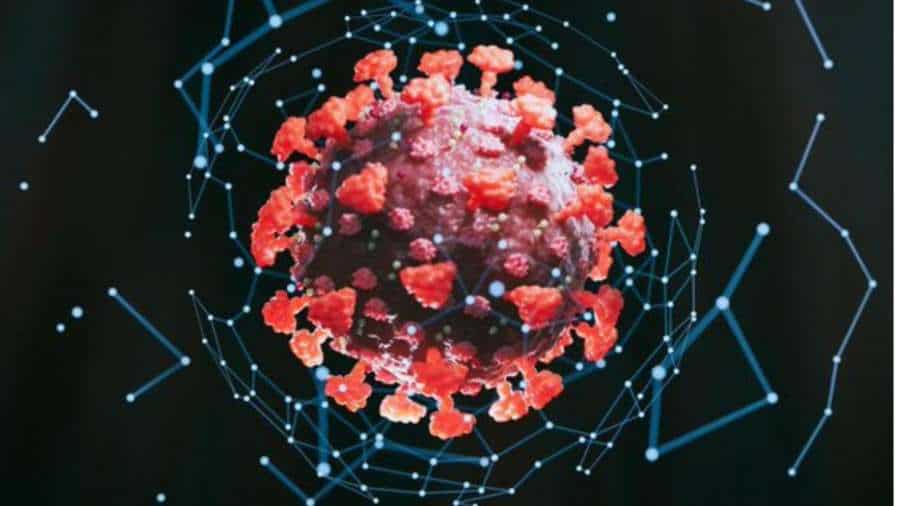 The number of coronavirus deaths fell by 9 per cent in the last week while new cases remained relatively stable, according to the latest weekly pandemic report released by the World Health Organization Wednesday.

The UN Health agency said there were more than 14,000 COVID-19 deaths in the last week and nearly 7 million new infections. The Western Pacific reported a 30 per cent jump in cases while Africa reported a 46 per cent drop. Cases also fell by more than 20 per cent in the Americas and the Middle East.

The WHO said that the omicron subvariant BA.5 remains dominant globally, accounting for nearly 70 per cent of all virus sequences shared with the world’s biggest publicly available virus database. The agency said other omicron subvariants, including BA.4 and BA.2, appear to be decreasing in prevalence as BA.5 takes over.

The WHO cautioned that its assessment of COVID-19 trends remains compromised by countries dropping many of their testing, surveillance and sequencing efforts as most countries have relaxed pandemic controls.

Also read | New Zealand: Coronavirus is now equal leading cause of death for the first time

Still, Chinese authorities have announced new restrictions this week, after finding COVID-19 cases in the tourist island of Hainan and in Tibet. Earlier this week, the Chinese government shut down Lhasa’s Potala Palace, the traditional home of the Dalai Lama, and also locked down Haikou, the capital of Hainan, in addition to several other cities including the beach resort Sanya.

About 80,000 tourists were stranded this week in Sanya after Chinese officials declared it a COVID-19 hot spot and required people to test negative five times within a week before being allowed to leave.

On Tuesday, the Chinese government sent a first planeload of 125 tourists out of Sanya and said other flights would be organized to fly out tourists in batches once they fulfilled the criteria to leave.