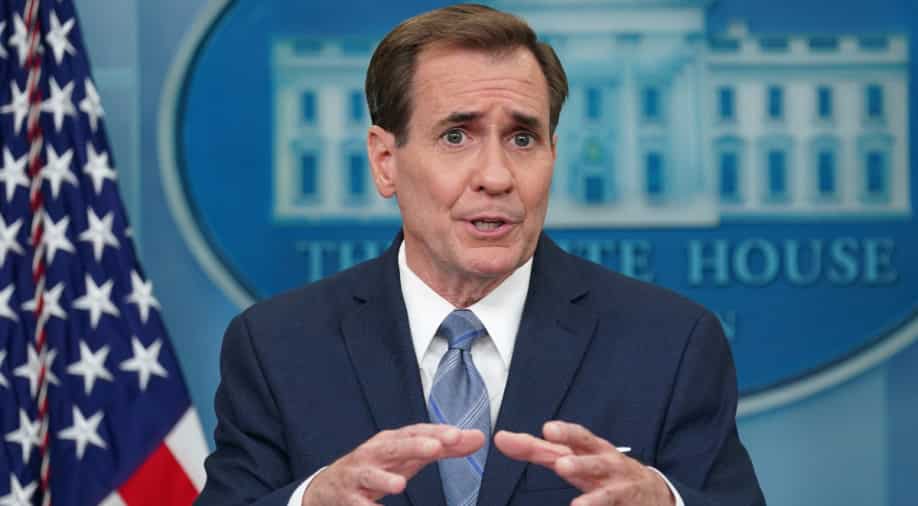 Amid tensions over Taiwan, the United States has delayed postponed a routine test launch of an Air Force Minuteman III intercontinental ballistic missile.

US National Security Council Coordinator for Strategic Communications, John Kirby said that Air Force had planned to conduct the test launch this week from Vandenberg Air Force Base in California.

Citing US officials, the Wall Street Journal earlier reported that the delay might last 10 days after the departure of House of Representatives Speaker Nancy Pelosi from Taipei.

In a show of force in the Taiwan Strait, China deployed scores of planes and fired live missiles near Taiwan.

Condemning China’s “irresponsible” decision and its overreaction to the visit of Pelosi, the White House said it expected Beijing would continue to react in such a manner.

“China has chosen to overreact and use the speaker’s visit as a pretext to increase provocative military activity in and around the Taiwan Strait,” Kirby said.

Following Russia’s invasion of Ukraine, the US military canceled a test of its Minuteman III intercontinental ballistic missile with the aim of lowering nuclear tensions with Moscow.