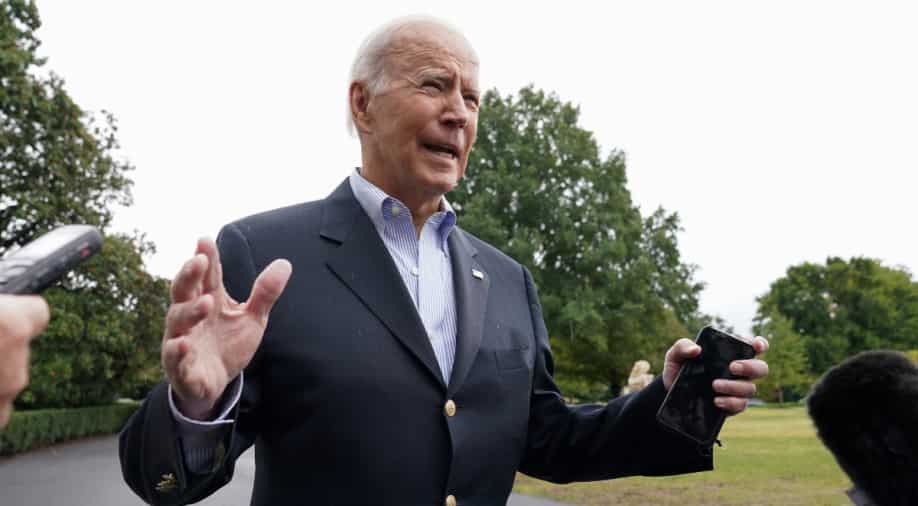 A day after United States President Joe Biden’s warning over the risk of nuclear “Armageddon”, the White House has come forward to clarify the remarks. Biden had said that the risk is at the highest level since the 1962 Cuban Missile Crisis.

White House press secretary Karine Jean-Pierre told reporters on Friday (October 7) that there are no indications “that Russia is preparing to imminently use nuclear weapons.”

Karine further said that the US has seen no reason to adjust its own strategic nuclear posture and that Biden was just showing “how seriously” he is taking Russian President Vladimir Putin’s rhetoric.

“We have not seen any reason to adjust our own strategic nuclear posture, nor do we have indications that Russia is preparing imminently to use nuclear weapons,” Karine told reporters aboard Air Force One.

On being asked if Biden’s alarming comment reflected new intelligence, she said “no.” She added, “The president was speaking about concerns about Putin’s threats to use nuclear weapons.”

Reporters also asked the press secretary about Biden’s assertion US was trying to find an “off ramp” for Putin to de-escalate in his invasion of Ukraine.

Jean-Pierre said the US position has not changed. “There is only one country responsible for this war,” she said. “And that’s Russia. They started this conflict and Mr Putin has the ability to stop this conflict today,” she added.