Skip to content
HomeWorldWhat is China-Taiwan conflict? And role of United States 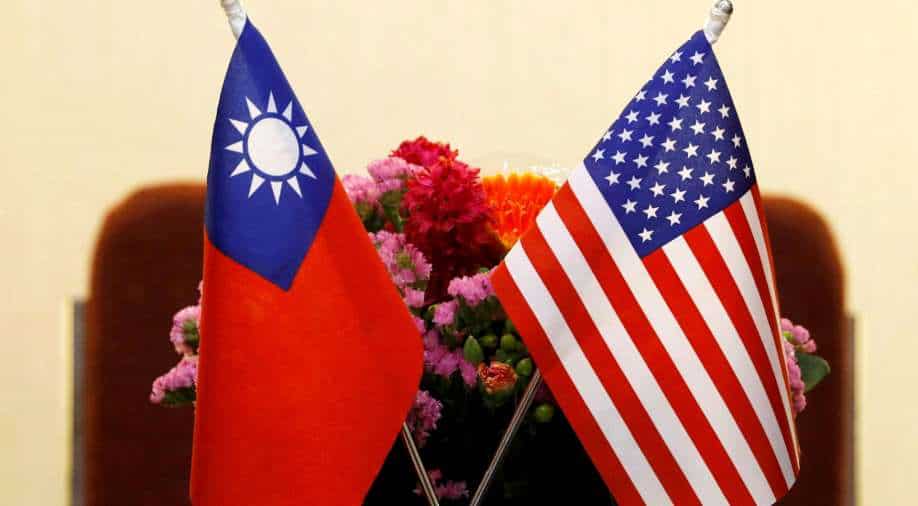 The situation between China – Taiwan was already delicate and US House Speaker Nancy Pelosi’s visit to Taipei, Taiwan’s capital, added fuel to the fire. China’s Foreign Ministry warned Washington that it would have to “pay the price”. Beijing has declared live-fire military exercises off Taiwan’s coast in the coming days. Let’s get to know about it –

The war between China and Taiwan started in 1949 when they were separated in a Civil War. This Chinese Civil War ended with the victory of the Communists under the leadership of Mao Zedong.

Taiwan, which has since been governed independently, is officially known as the ”Republic of China” while the mainland is called the ”People’s Republic of China”. Despite this, however, China considers Taiwan as its part and advocates gaining control over it by any means necessary.

In the 1980s, when China-Taiwan relations showed potential for improvement, China proposed a ‘one country, two systems approach. Under which Taiwan will be given autonomy if it accepts reunification with China. However, Taiwan turned down this offer.

In 2000, Chen Shui-bian was elected President of Taiwan who openly supported Taiwan’s independence. This thing left China exasperated. Since then relations between Taiwan and China have remained tense.

Overall, Taiwan sees itself as a separate country, while China considers Taiwan as its part. The same fight is still going on between China and Taiwan for their rights, which can also take the form of war in the coming times.

What is the role of the US ?

America is considered Taiwan’s most important and only friend. From the Second World War until 1979, the relations between the two countries remained very close. Then in the year 1979, the then US President Jimmy Carter broke his diplomatic relations with Taiwan, taking the initiative to strengthen relations with China.

However, then the US Congress passed the ‘Taiwan Relations Act’ in response, under which it was decided that America would supply military weapons to Taiwan and if China attacks Taiwan in any way, America will take it very seriously.

The greatest tension between the US and China over Taiwan was seen when China conducted missile tests in 1996 to influence Taiwan’s presidential election in its way, in response to which the then US President Bill Clinton launched massive US military power. It was called the largest US military demonstration in Asia since the Vietnam War.

Former U.S President Donald Trump has always been in support of Taiwan and now US House Speaker Nancy Pelosi’s move to visit Taipei has also shown President Biden’s support too. Biden confirmed that the US would come to Taiwan’s defence if China attacked.

Under China’s “One-China Policy”, China considers Taiwan as its part. It refers to the United States’ policy of strategic ambiguity which accepts that all “Chinese on either side of the Taiwan Strait is only one China and that Taiwan is a part of China.”

Beijing considers Taiwan its part and will do everything possible for this. Now it has to be seen that like the Russia-Ukraine war, this matter also does not take a terrible form.