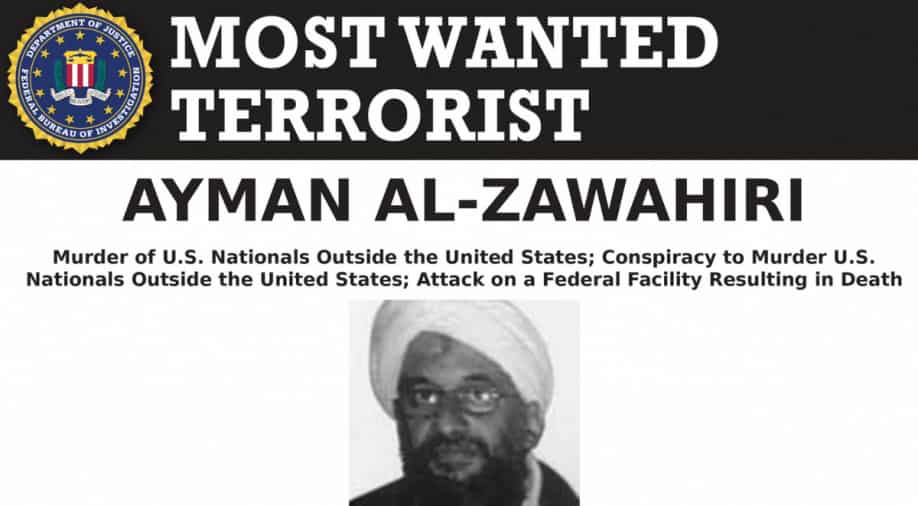 The largest blow to the terrorists after Osama bin Laden’s death in 2011, came recently after the death of Al Qaeda’s commander, Ayman al-Zawahiri, who was killed in a drone missile strike on the balcony of his hideout in the middle of Kabul. However, the assassination of the Al Qaeda leader is not DNA-confirmed, as per the White House. Additionally, it stated that “other sources” have confirmed Zawahiri’s identity and his death, even though the Taliban administration in Afghanistan has not yet acknowledged the Al Qaeda leader’s passing.

However, John Kirby said, “We do not have DNA confirmation. We’re not going to get that confirmation. Quite frankly, based on multiple sources and methods that we’ve gathered information from, we don’t need it. “

The spokesman further added that they have visual confirmation along with source confirmation. Kirby also stated that there was still a minimal presence of al-Qaeda in Afghanistan.

US President Joe Biden stated, “Now justice has been delivered, and this terrorist leader is no more.” He further added that no matter how long it takes, if an individual possess threat to people, US will find him. The United States is certain about Zawahiri’s death.

Also read | Who is Ayman al-Zawahiri, the Al-Qaeda chief killed by US strike?

A $25 million bounty was placed on Aymans al-head. Zawahiri had participated in the planning of the September 11, 2001 attack or the 9/11, attack on the American twin towers resulted in the deaths of nearly 3,000 people.

On one hand, where the US is sure about his death, the Taliban hasn’t acknowledged the event yet. According to the US by providing shelter to Zawahiri, the Taliban government allegedly broke a deal with the US. Taliban, however, has described the ‘strike’ as a violation of international values.