Skip to content
HomeWorldWant to climb Mont Blanc? You might have to pay a ‘rescue and funeral’ deposit of $15,300 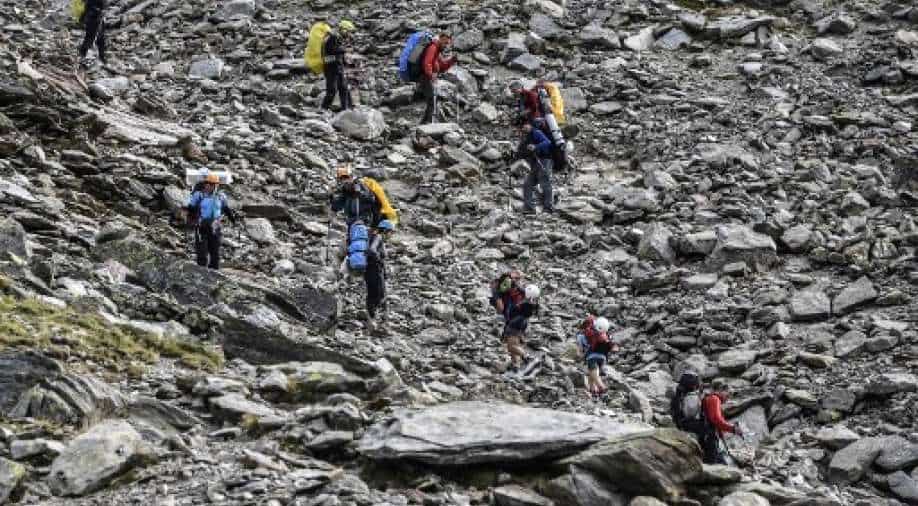 Tired with the reckless behavior of climbers wanting to scale Europe’s tallest peak, Mont Blanc, a French mayor wants them to pay a security deposit of $15,300 to cover probable rescue and funeral costs, CNN reported. Jean-Marc Peillex, mayor of the town Saint-Gervais-les-Bains, in a Twitter post said, that an average rescue effort costs around €10,000 ($10,236), while the funeral costs come up to about €5,000 ($5,117).

Peillex said that most climbers are unqualified to summit the mountain and are risking their life by doing so, especially with hot weather conditions making the journey even more dangerous.

In his Twitter post, Peillex talked about how several “pseudo-mountaineers” have been ignoring the warnings. He mentioned one particular episode when five Romanian visitors “wearing shorts, trainers and straw hats” were turned back by the mountain police.

“These people are climbing with death in their backpacks…it is unacceptable that French taxpayers should pay for their rescue and funeral,” Peillex said.

Saint-Gervais-les-Bains is the place from where climbers can move towards the top of the peak via the Goûter Route. Notably, the route has been declared unsafe and operations along it were suspended in mid-July due to heavy rockfall. Over 100 people in the past 20 years have lost their lives on this route, the Guardian reported.

In early July, a huge chunk of ice broke away from a glacier on the north side of the Marmolada, the highest peak in the Dolomites killing 11 people.

More recently, 13 climbers heading to Monte Cervino had to be rescued due to a landslide, following which a path leading to it from the Italian side was temporarily shut, The Guardian reported.