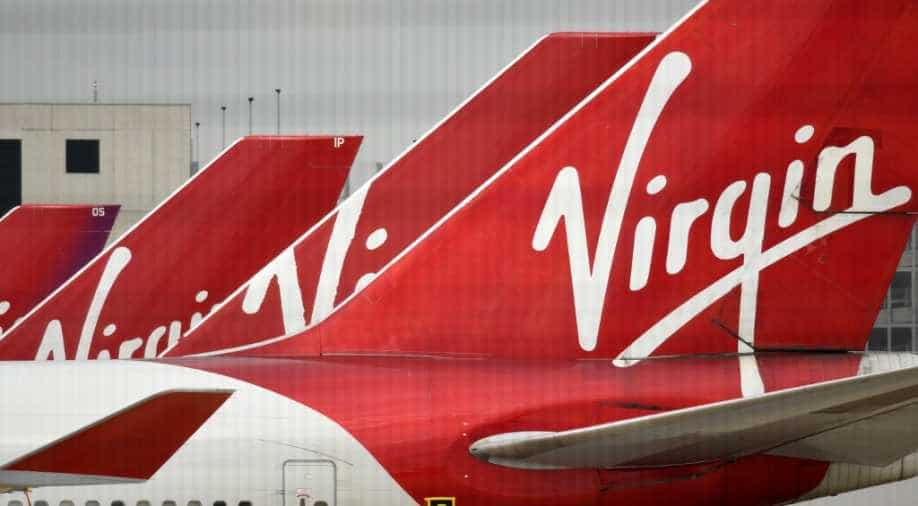 Richard Branson majority controlled Virgin Atlantic Airways Ltd. on Wednesday announced it was ceasing operations in Hong Kong. the UK airline will be cancelling flights and shutting down offices, impacting the livelihood of 46 staffers in the country.

The company cited non-profitability as one of the main reasons for pulling the plug on its operations.

“We’re constantly reviewing the performance of our network and as part of our long-term strategy of being sustainably profitable. We’re committed to only flying profitable routes,” it read further.

Apologising to customers who may have booked tickets for their journey, the company said it will offer a refund.

“We’re very sorry for the disappointment caused to our loyal customers on this route and anyone booked to travel from March 2023 will be offered a refund, voucher or the option to rebook on an alternative Virgin Atlantic route.”

Expanding on the non-profitability of the route, the UK airline said the ‘ongoing Russian airspace closure’ added between one to two hours to Hong Kong flights, which made the margins thin.

The move comes after Hong Kong finally got rid of its draconian mandatory quarantine rule last month. However, as it turns out, the decision came a tad too late.

Business groups, diplomats and many residents had slammed the city’s COVID-19 rules, saying they threaten Hong Kong’s competitiveness and standing as a global financial centre.

Virgin Atlantic had not operated any passenger flights to Hong Kong since December, primarily due to this reason.

Across the Asia Pacific region as a whole, and in stark contrast to recovery in other areas, airlines saw traffic fall last year.