Skip to content
HomeWorldUS: Two teenage boys shot dead while getting thanksgiving groceries from car in Houston, probe on 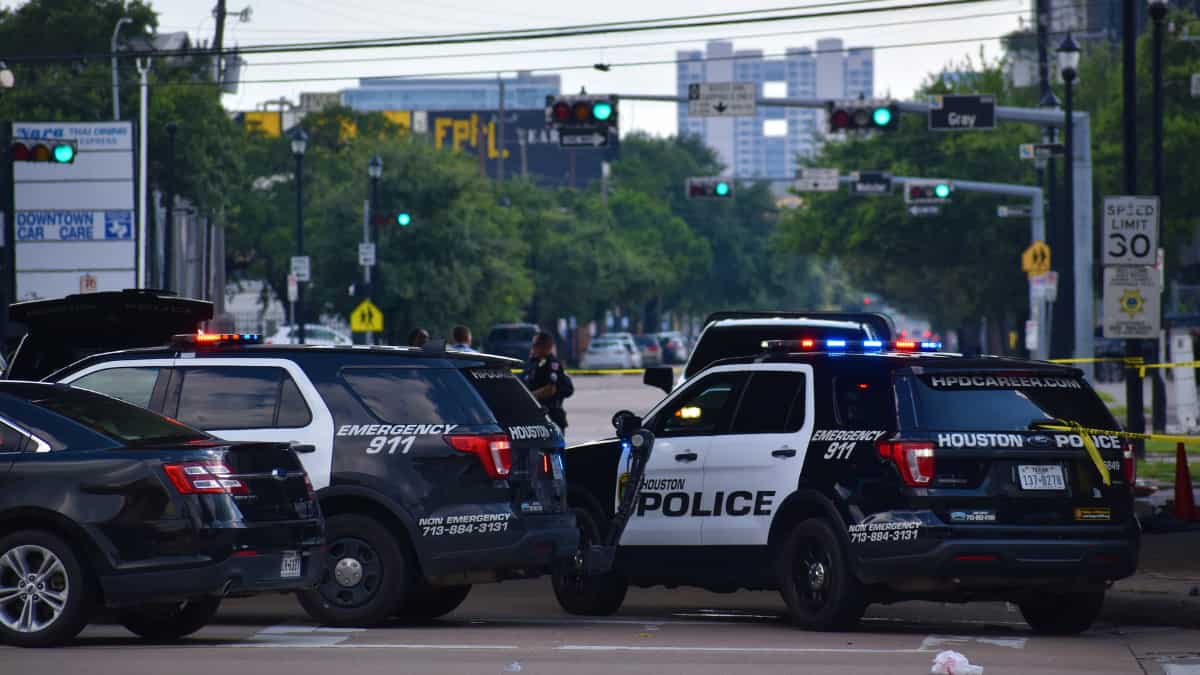 Another instance of shooting in the US has been reported. Two teenage boys were reportedly killed in the early morning hours of Thanksgiving in Houston.

The police department is currently investigating to find what led up to a double shooting in the city. When the police officers arrived, they found a 17-year-old and an 18-year-old boy shot.

The Houston Police tweeted giving details on the incident.

The mom of an 18-year-old boy told ABC13 that her son just graduated. He would have turned 19 this December 8. She added that the shooting took place when he was unloading Thanksgiving groceries from the car.

As per reports, there was a brawl of some sort in the apartment’s complex courtyard before the neighbours and family heard gunfire.

According to the police, not a lot of information is available. They stated that both boys were cousins and are currently looking for that one suspect.

The department is now investigating through CCTV footage and talking to neighbours and witnesses to draw conclusions about the incident.