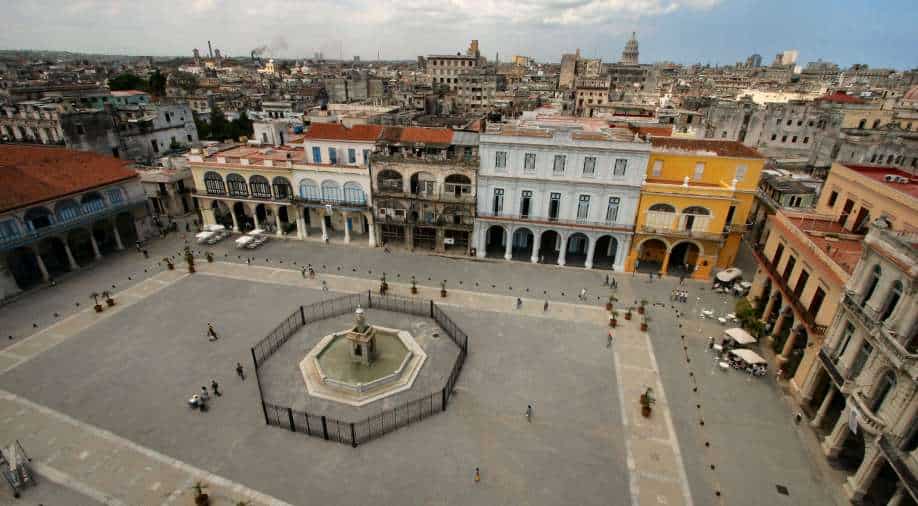 The United States plans to resume full immigrant visa processing in Havana for the first time since 2017, a move that follows high-level talks earlier this year between the two countries, US officials said on Wednesday.

The change, set to be implemented in early 2023, will allow Cubans applying for family-based immigrant visas to undergo an interview in Havana instead of travelling to the South American country of Guyana, the US Department of State said.

American and Cuban officials held migration talks in Washington in April, the highest-level such discussions since US President Joe Biden took office in 2021. Tensions between Washington and Havana over the Cuban government’s crackdown on protests and continuing American sanctions on the Communist-ruled island have made cooperation on migration and other issues challenging.

The United States wants Cuba to take back more deportees from among the record numbers of Cubans arriving at the US-Mexican border, Reuters reported in April.

As part of the migration restart, the United States in August restarted the Cuban Family Reunification Parole Program, which provides a legal way for Cuban families to be reunited in the United States, and increased embassy personnel to handle those cases.