Skip to content
HomeWorldUS public health emergency on monkeypox: What does it mean? 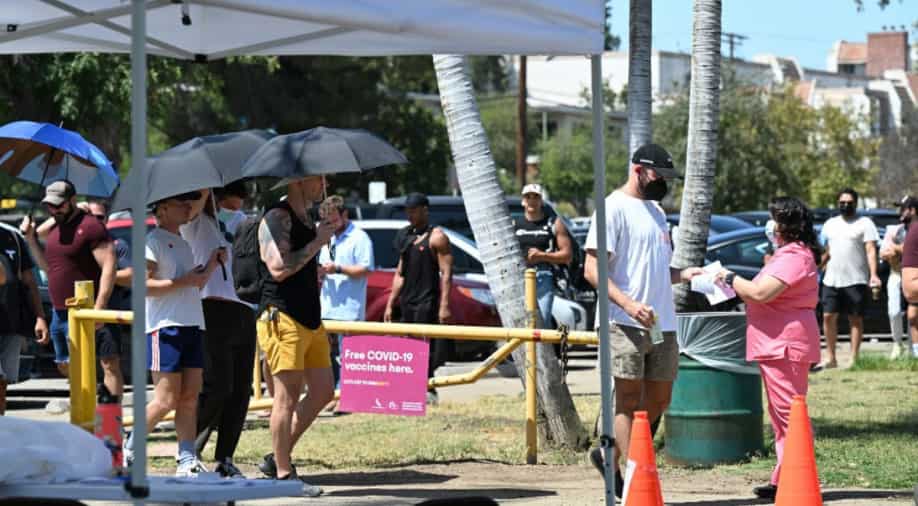 Amid a surge in monkeypox cases, the United States declared the monkeypox virus a public health emergency as reports claimed cases nationwide had risen to over 6,600 on Thursday.

New York has become the epicentre of the monkeypox virus with most cases being reported in the country’s financial hub. Although the US has delivered large quantities of JYNNEOS vaccines which is considered a safe option to combat the disease however reports claim it is still short of the target.

Health officials say nearly 99 per cent of monkeypox cases involve men who have had sex with other men. Although the US Centers for Disease Control and Prevention(CDC) had said it can spread to any community and also spreads through face contact and clothes.

US health officials can now access more funds and resources to fight the virus and can increase testing. The government can also enact new laws to contain the outbreak and can suspend local laws. According to the US Department of Health and Human Services, a public health emergency is declared under section 319 of the Public Health Service (PHS) Act during disease or disorder.

The US act also includes outbreaks of infectious disease or bioterrorist attacks. The declaration lasts for 90 days but it may be extended however it has to be notified by Congress within 48 hours including by the Department of Homeland Security and other agencies.

Watch: All that you need to know about Monkeypox

The move ensures the authorities can gain access to funds for public health emergencies to respond to immediate needs. The funds are used to coordinate between federal and local authorities and public and private entities. It also allows the CDC to access the Infectious Diseases Rapid Response Reserve fund.

Reports claim nearly half of monkeypox cases have been detected in the three states. California Governor Gavin Newsom had said the declaration will help officials to work across all levels of government and “leverage robust testing” even as New York Governor Kathy Hochul issued a statewide disaster emergency.