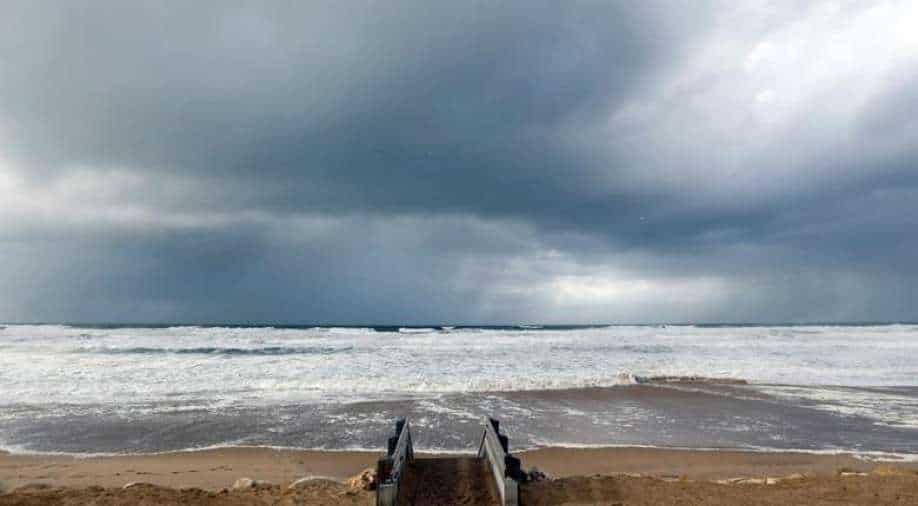 United States Secretary of State Antony Blinken will seek to establish a new community of Atlantic countries on Tuesday by investing an additional $100 million in programmes that promote the environment and marine security, as reported by AFP.

Blinken will collaborate with counterparts from Angola, Brazil, Ghana, Portugal, and Senegal in New York for the UN General Assembly as part of a new alliance of about 10 nations, a senior State Department official said.

“The United States hopes to work with Atlantic countries to develop a new framework for regular Atlantic cooperation, through which our countries can establish and carry out a shared approach to advancing our shared goals in the region,” the official said on condition of anonymity.

The Pacific is already a top concern for the government since it is thought that with China’s rapid ascent, there could be war there.

The new Atlantic grouping, according to the official, will work to create a “sustainable ocean economy” and support ocean health, especially by addressing climate change and marine habitats.

Additionally, it will consider how to strengthen marine governance, such as by enhancing collaboration on search and rescue missions and countering piracy.

The Biden administration will invest an additional $100 million in the endeavour the next year, subject to legislative approval, on top of the $400 million it currently spends a year on maritime activities in the Atlantic, the official said.

The project involves Brazil, where President Jair Bolsonaro — a business ally and longtime sceptic of climate change — is behind in the polls as he runs for re-election weeks before elections in the Atlantic giant.