Skip to content
HomeWorldUS: Crime podcasts can change the course of justice 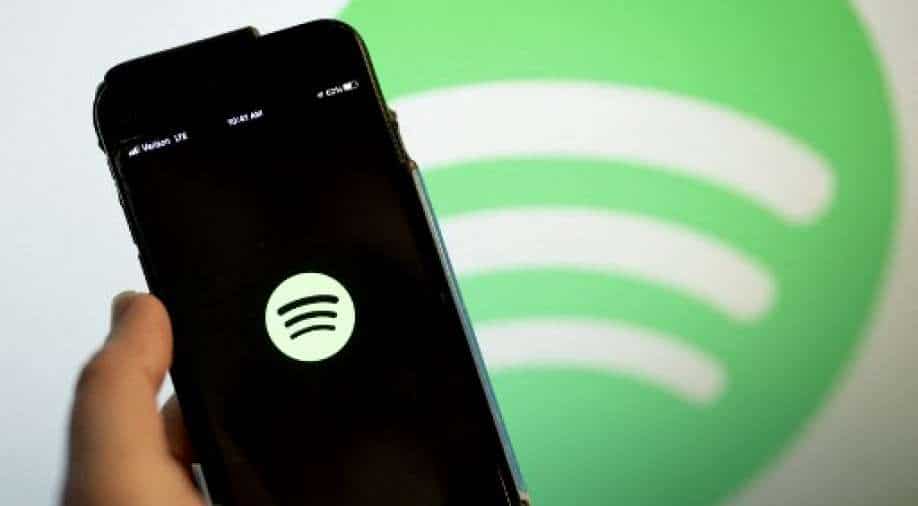 The recent release of the US’s famous podcast ‘Serial’ episode has created a whole new debate amongst experts about whether the podcast helps in securing justice or not and also recreated obsession trend for Americans’ for true crime series.

A huge crowd on Monday (September 19) greeted Adnan Syed, who was allegedly given a life sentence for murdering his ex-girlfriend in 1999, was released after 22 years.

Adnan’s case came to attention in 2014, after Sarah Koeing, an American journalist, started her investigation of the case. However, Sarah never concluded whether Adnan was ‘innocent.’

The podcast initially came forward with millions of downloads. This podcast also shared several other podcasts focusing on unsolved murders, kidnappings and all sorts of crimes that could happen.

As per experts, people have been more interested in crime stories when humans are involved.

Another crime case under attention other than Adnan’s is that of Curtis Flower, a black man who was tried six times for a quadrupled murder. In this case, Flower has also denied committing this.

Majorly done by enthusiastic journalists, or people involved in law with a  little more in depth research, grabs listeners’ attention at one sitting.

Dawn Cecil, a criminology professor, said that one of the main reasons for podcasts is that work is the participatory factor that contributes to a podcast’s success.

By participation, people can discuss online sleuthing on various social media groups, but this can also lead to chaos. Chaos of misleading information, interference in ongoing investigations or even an end to victims’ privacy.

In the case of Adnan Syed, Hai Min Lee, his ex-girlfriend, was murdered in 1999. According to prosecutors, Syed killed his girlfriend after she broke up with him, leaving him humiliated. After getting the attention, Lee’s family faced problems as the case was discussed widely amongst most everyone whether her family liked it or not.

Lee’s brother, in tears in a statement in room court, said, “This is not a podcast for me. It’s real life,” AFP reported.