Skip to content
HomeWorldUS: An 89-year-old woman dies after being mauled by pit bulls in Denver 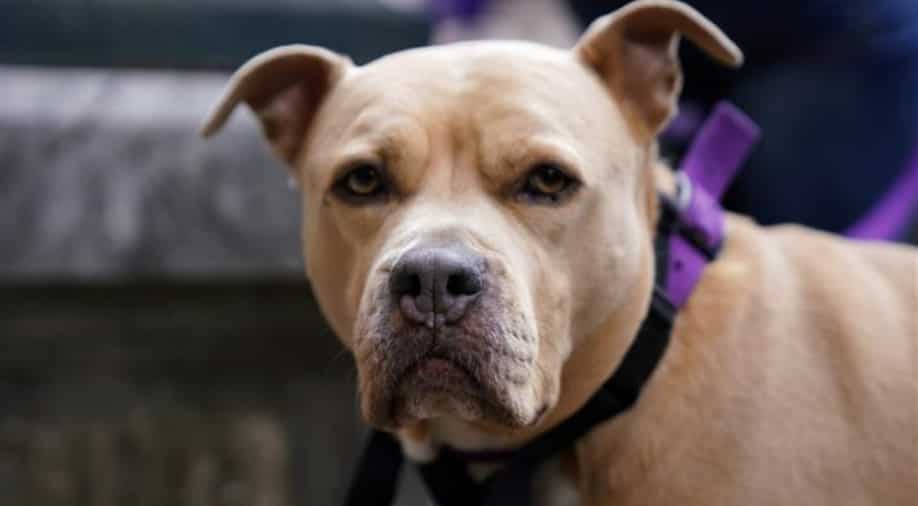 Last week, on Wednesday, an 89-year-old woman and her 12-year-old grandson were attacked by two pit bulls at their home west of Denver, said family members. The former succumbed to her injuries and passed away on Sunday while the latter has been released from the hospital and is recovering, the media reported on Monday.

According to the police, the two were attacked on September 15 afternoon and when the officers arrived at the scene of the crime they saw blood outside, leading into the house. They found the woman in the backyard being mauled by the dogs and while they used stun guns and less-lethal shotguns the police were unable to separate the dogs from the victim without an additional number of officers.

Reportedly the victims’ names have not been released. The boy managed to escape the attack and was seeking refuge at the neighbour’s house. Subsequently, they were both airlifted, and the boy was sent to a local children’s hospital while the woman was admitted to the hospital with critical injuries. Both the dogs have since been euthanized, said the police. Notably, the City of Gold does not have any laws for banning certain breeds of dogs.