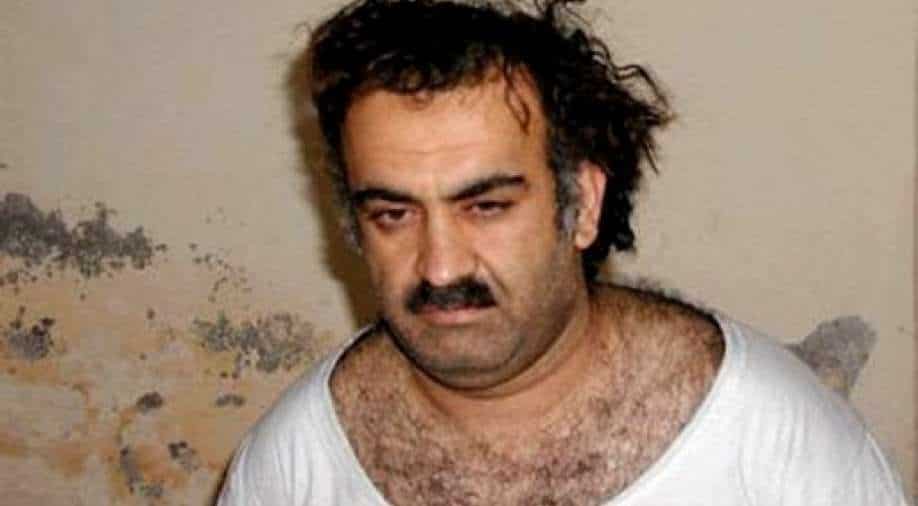 Even after 21 years and 2,977 fatal terrorist assaults on the US on September 11, 2001, Khalid Shaikh Mohammed is still awaiting trial. The 9/11 attack happened when four commercial aircraft were hijacked by 19 Al-Qaeda terrorists, who also carried out assaults across the country.

The first two hijacked aircraft crashed into the World Trade Center twin towers in New York City, and the third aircraft, headed for a federal facility in Washington, DC, crashed into a field instead.

Prior to Khalid’s capture from his hideout in Rawalpindi, Pakistan, in March 2003, he was one of the most wanted terrorists.

Also read | US: Recounting traumatic memories of 9/11, facts you didn’t know about the September attack

David Kelley, former US attorney in New York, condemned the government’s ongoing inability to provide justice to the families of 9/11 victims, calling the situation a horrible tragedy for the families and a stain on the nation, ANI reported.

According to David, who co-chaired the extensive inquiry into the assaults, and some of the victims’ families have stated that they want closure.

One of the family members of the victims stated that it is necessary to reveal the truth about the attack and how it was executed.

Also read | 9/11 attacks and the money trail: How terrorists got funds for the devastating strike

The attack on 9/11 was carried out by Osama bin Laden’s terrorist group, who trained the 19 individuals involved in the attack. The United States soon invaded Afghanistan to start a war on terrorism to find Laden and other Al-Qaeda militants. Several countries joined the US in its military operation in Afghanistan.

Laden was killed by US Navy SEALS on May 2, 2011, during a military operation at his hideout in Pakistan.