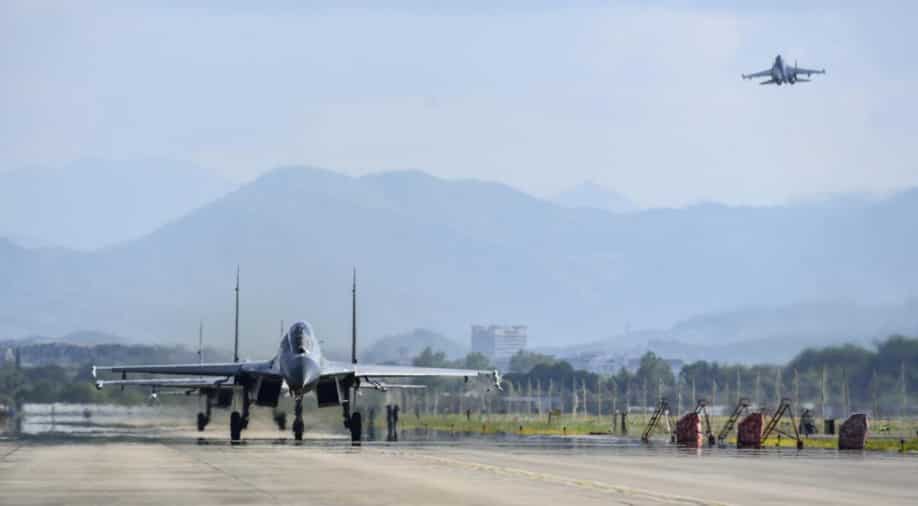 “They think they’re punishing us by shutting down this channel,” Kirby said during a White House briefing.

Highlighting that Beijing can ease tensions over Taiwan by ending its “provocative” military drills, Kirby said US House Speaker Nancy Pelosi’s trip did not constitute a violation of Chinese sovereignty or America’s longstanding “one China” policy.

With Chinese state news agency Xinhua describing live-fire drills and other exercises around Taiwan from Thursday (August 4) to Sunday (August 7), Chinese warplanes buzzed the line dividing the Taiwan Strait after her arrival in Taipei.

Warning China against using the visit as a pretext for military action against Taiwan, Kirby said Beijing could use “economic coercion” against Taipei beyond the military moves.

Calling China’s military drills “significant escalation”, US Secretary of State Antony Blinken said that Pelosi’s visit was peaceful and did not represent a change in American policy toward Taiwan.

The joint deal signed by former US President Barack Obama and Chinese President Xi Jinping to fight climate change led to the landmark 2015 Paris agreement according to experts.