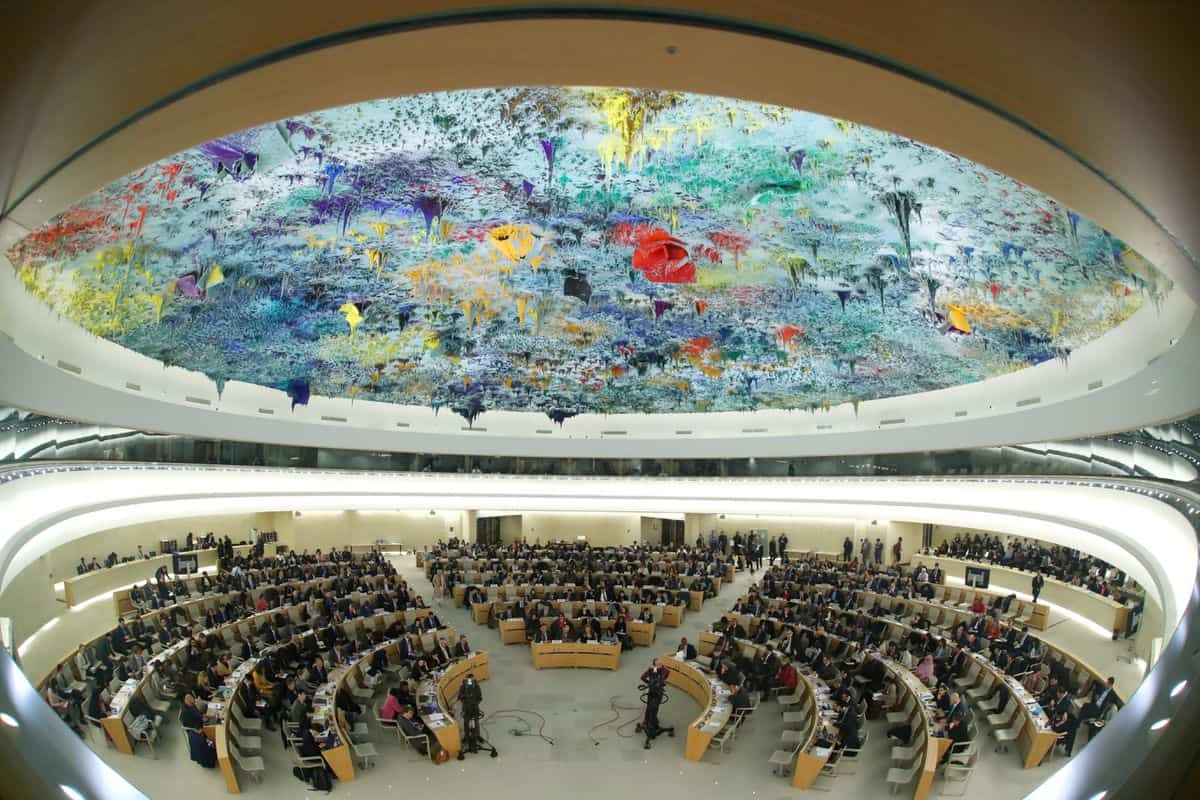 The United Nations Human Rights Council on Thursday denounced Iran’s suppression of peaceful protestors and resolved to launch a high-level investigation into the bloody crackdown, following the death of Mahsa Amini.

The UN’s highest rights council decided to establish an international fact-finding mission to look into all infractions associated with Iran’s response to the ongoing protests with 25 votes in favour, six against, and 16 countries abstaining.

The council erupted in thundering applause as the result was revealed, allaying fears that Iran and its allies might be able to reject the resolution.

Michele Taylor, the US ambassador, praised the outcome.

“Iranian officials will not be able to perpetrate this violent crackdown anonymously,” she said in a statement. “The international community is watching.”

The decision took place at the conclusion of a special meeting called by Germany and Iceland and supported by 50 nations to review the situation in Iran, which has been shaken by two months of unrest.

As the protests spread throughout the nation and grew into a sizable movement against the theocracy that has ruled Iran since 1979, Iranian authorities have become harsher in their response to them.

Volker Turk, the UN’s human rights chief, claimed he had invited Tehran to visit Iran but had not heard back.

He informed the council that since Amini’s passing, more than 300 individuals had died. Over 50 children are among the victims, according to the Norwegian organisation Iran Human Rights.