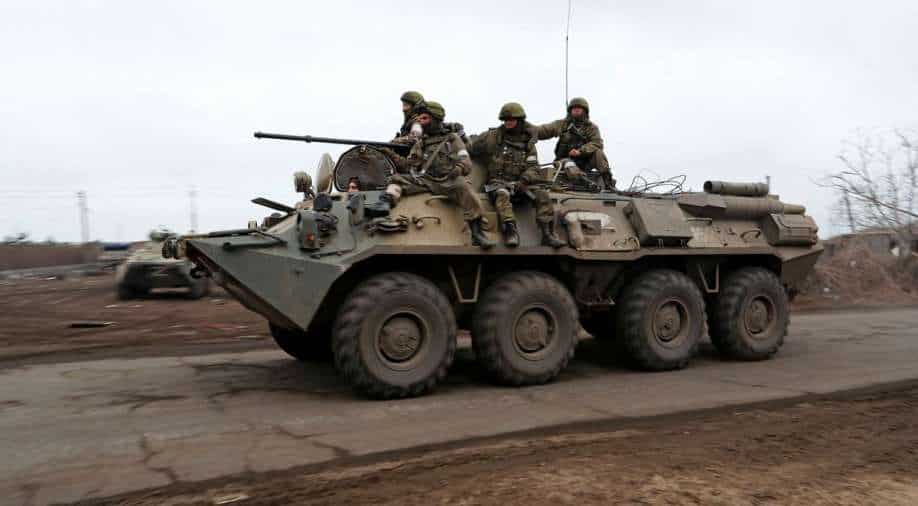 Russia is accused of committing war crimes in Ukraine, including bombing residential areas, carrying out countless executions, torturing prisoners, and engaging in horrifying sexual assault, according to the United Nations.

The UN has prioritised the investigation of human rights abuses throughout the conflict, and in May, its top human rights body gave a team of specialists the go-ahead to start their work there.

Since then, UN investigators have put their lives in danger to gather proof of crimes against civilians, including in regions where enemy forces are still present or where explosives have been planted.

After beginning initial investigations focusing on the regions of Kyiv, Chernihiv, Kharkiv, and Sumy, the team of three independent experts on human rights gave the UN human rights council their first oral briefing on Friday. They also stated that they will be expanding their investigations.

Erik Mose, the leader of the investigative team, informed the council a day before the seven-month mark since Russia invaded its neighbour that the Commission of Inquiry on Ukraine’s evidence “has concluded that war crimes have been committed in Ukraine.”

The investigative team spoke with more than 150 victims and witnesses and visited 27 towns and settlements, graveyards, and detention and torture facilities. They also talked with advocacy organisations and government representatives.

The crew was “struck by a large number of executions in the areas we visited,” according to Mose, as well as the numerous “visible signs of executions on victims, such as hands tied behind backs, gunshot wounds to the head, and slit throats.”

Numerous unlawful weapons, notably the deployment of extremely destructive unguided bombs in inhabited areas that destroyed at least eight civilian houses, have been blamed for the deaths of hundreds of civilians in the Ukrainian city of Kyiv since the beginning of Moscow’s invasion.

Evidence suggests that cluster munitions were dropped in places devoid of military facilities and personnel.

The commission’s work may eventually help international criminal court prosecutors who may file charges for war crimes committed in Ukraine, though it is still unclear whether Russia or other suspected offenders would ever be brought to justice.