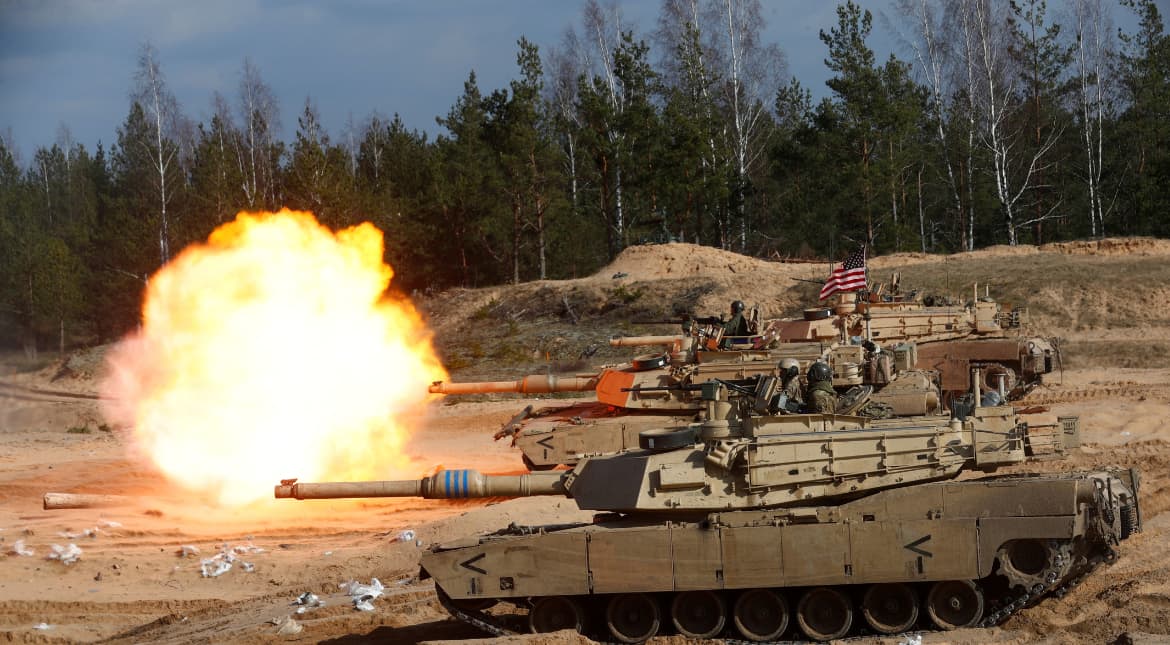 A Ukrainian official appreciated the decision of the United States and Germany to provide advanced battle tanks to Kyiv to tackle Russia’s aggression, however, he called these commitments “only the beginning” adding that the embattled country needs more than hundreds of tanks and further appealed for more fighter jets.

The head of the presidential administration of Ukraine, Andriy Yermak, made the statement as the Western allies’ decision was praised by President Volodymyr Zelenskiy, appealing to them quickly send tanks in large quantities.

“The key now is speed and volumes. Speed in training our forces, speed in supplying tanks to Ukraine. The numbers in tank support,” Zelenskiy said on Wednesday night in his video address.

US and Germany to provide tanks to Ukraine

After speculations for weeks, US President Joe Biden approved providing Ukraine with 31 M1 Abrams tanks to Ukraine. The US changed its position after confirmation by Germany that it would send 14 Leopard 2A6 tanks to Ukraine, and will also allow partner countries to re-export other tanks.

The decision taken by Berlin unlocked offers made by Portugal, Norway, Spain, Finland and the Netherlands to send their own Leopard tanks, which were manufactured in Germany, to Ukraine.

Ukrainian president celebrated the “extremely good news”, as he called the decision taken by the US a “very powerful step”. “There is a tank coalition. There is a decision to launch the supply of tanks for our defence. Modern tanks,” he stated.

Ukraine is likely to receive Leopard 2 tanks’ first instalment in three months. Zelenskiy added that he held a conversation with NATO Secretary General Jens Stoltenberg and appealed to send long-range missiles and aircraft to Ukraine.

Ukrainian foreign minister Dmytro Kuleba said that he held talks with his Polish counterpart and appealed for more fighter jets.

Ukrainian Defence Minister Oleksiy Reznikov’s adviser Yuriy Sak said that for the country fighter jets would be “the next big hurdle”.

“If we get them, the advantages on the battlefield will be just immense. It’s not just F-16s. Fourth generation aircraft, this is what we want,” he stated.