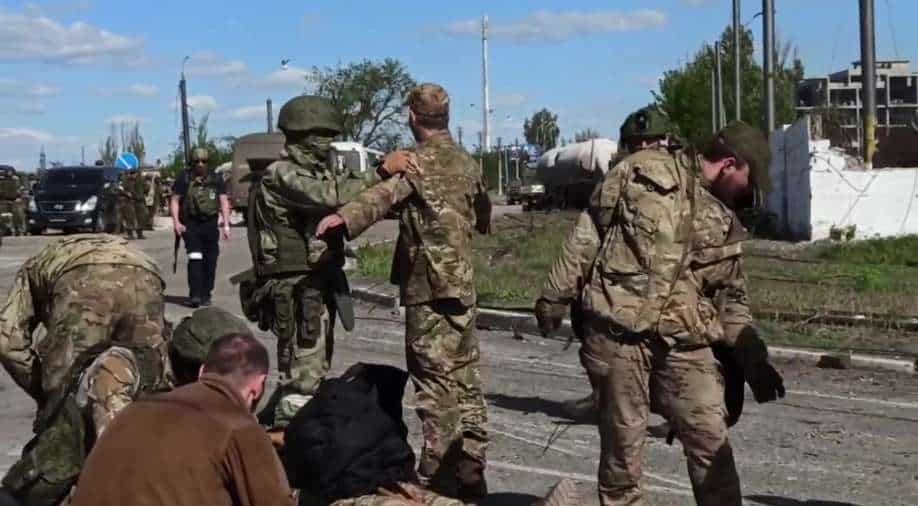 A record-breaking 215 prisoners of war will be exchanged between Ukraine and Russia, including soldiers who oversaw the defence of the Azovstal steelworks in Mariupol, which became a symbol of Ukrainian resistance, as announced by Ukraine on Wednesday.

According to Ukrainian president Volodymyr Zelenskiy’s daily address, Russia has taken in 55 inmates, including Viktor Medvedchuk, a former lawmaker and confidant of Russian president Vladimir Putin who is charged with high treason.

Since the beginning of Russia’s invasion in February, the trade represents the largest exchange between the warring parties.

“We have managed to liberate 215 people,” the Ukrainian presidency’s chief of staff Andriy Yermak announced on television.

According to Zelenskiy, five military commanders, including those in charge of defending Azovstal, were flown to Turkey as part of a plan that had been carefully planned out and approved by Recep Tayyip Erdogan, the president of Turkey.

According to Zelenskiy, the freed captives will stay in Turkey “in complete security and in nice conditions” until the war is over.

Zelenskiy added that the exchange involved ten prisoners of war, including five Britons and two Americans, who had been moved earlier on Wednesday from Russia to Saudi Arabia.

Erdogan stated on US television on Tuesday that Russia and Ukraine had decided to swap 200 prisoners, making it one of the greatest swaps in the seven-month conflict.