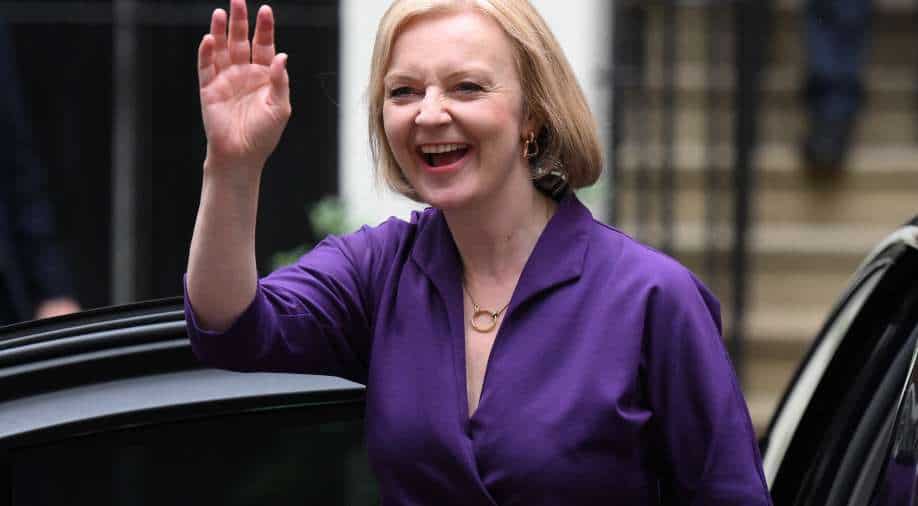 Britain on Wednesday launched a six-month plan starting in October to pay about half of energy bills for businesses, as Prime Minister Liz Truss seeks to stop companies going under as a result of rocketing prices.

The news precedes a mini-budget Friday when finance minister Kwasi Kwarteng is expected to unveil tax cuts to help a nation struggling with decades-high inflation.

Wholesale electricity and gas prices for businesses — except the energy sector — as well as charities, hospitals and schools will be capped at half the expected cost on the open market, the government said in a statement.

The announcement comes after Truss launched plans for a two-year household energy price freeze which also starts next month.

“We have stepped in to stop businesses collapsing, protect jobs and limit inflation,” Kwarteng said Wednesday.

The chancellor of the exchequer will Friday set out the overall cost of both energy freeze schemes.

His budget will seek to boost economic growth amid forecasts that Britain will this year sink into recession on sky-high energy bills fuelled by the invasion of Ukraine by major oil and gas producer Russia.

The CBI meanwhile urged a long-term energy solution to increase Britain’s supplies while ramping up efficiency measures to lower demand.

Truss took office on September 6, two days before the death of Queen Elizabeth II, after winning an election of Conservative party members on a tax-cutting platform.

She is committed to scrapping planned tax hikes on both company profits and salaries that predecessor Boris Johnson signed off upon.

On the London stock market, homebuilders saw their shares rebound on speculation that Truss could cut tax levied on purchases of residential properties.

The tax-cutting plans like those proposed by Truss have come in for criticism from US President Joe Biden, who spoke out against the policy of “trickle-down economics” favoured by the Democrat’s Republican opponents.

The approach hinges on hopes that policies which immediately boost the wealthy will trickle down the economy to reach the less well-off.

“I am sick and tired of trickle-down economics. It has never worked,” Biden had tweeted on Tuesday.

Speaking ahead of Biden’s tweet, Truss addressed this point.

“I don’t accept this argument that cutting taxes is somehow unfair,” she told Sky News earlier this week.

“What we know is people on higher incomes generally pay more tax.

“So when you reduce taxes, there is often a disproportionate benefit because those people are paying more taxes in the first place,” she added.

The two leaders meet Wednesday at the UN in New York.

A day later, the Bank of England is expected to once more ramp up its main interest rate in a bid to dampen sky-high inflation.

While official data Wednesday showed British public borrowing improved in August, it is expected to surge as the government funds the planned tax cuts.