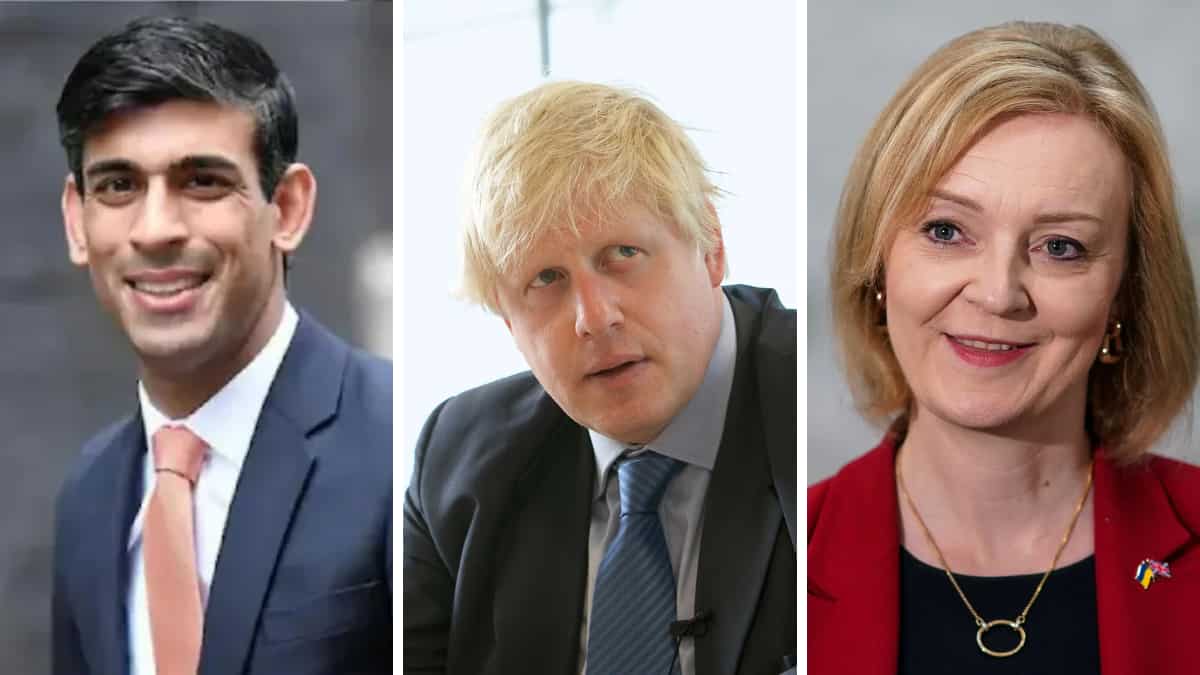 The former prime ministers are calling out Sunak over his government’s controversial tax rises and refusal to allow new onshore wind projects in England.

Both, Johnson and Truss, want the ban, which has been in place since 2014, to be lifted. Notably, when Johnson was in office, he did not even attempt to reverse the longstanding decision.

According to the Guardian, Johnson and Truss are among the 20 Tory members who have signed an amendment to Levelling Up and Regeneration Bill put tabled by Conservative MP Simon Clarke.

The amendment seeks to mandate the government to change planning rules within six months to allow new projects.

Taking to Twitter, Clarke welcomed the support from the former prime ministers,

“Delighted to have the backing of Boris Johnson and Liz Truss, together with MPs from right across the Conservative Party, for my amendment to allow onshore wind where (and only where) there is community consent.”

“A pro growth, pro green policy at a time when we need both,” he added.

The ban on onshore windmills was implemented by David Cameron in 2015. When Truss came to power, she had pledged to change the rules, but she was ousted before she could take a decision.

The latest controversy comes against the backdrop of growing calls within Britain to be self-sufficient in energy since Russia’s invasion of Ukraine.

During the Tory leadership campaign, which Truss won, Sunak said that he was devising an “energy sovereignty strategy”, which maintained the ban on new onshore wind. The Labour party had slammed his move, accusing him of “economic illiteracy”.