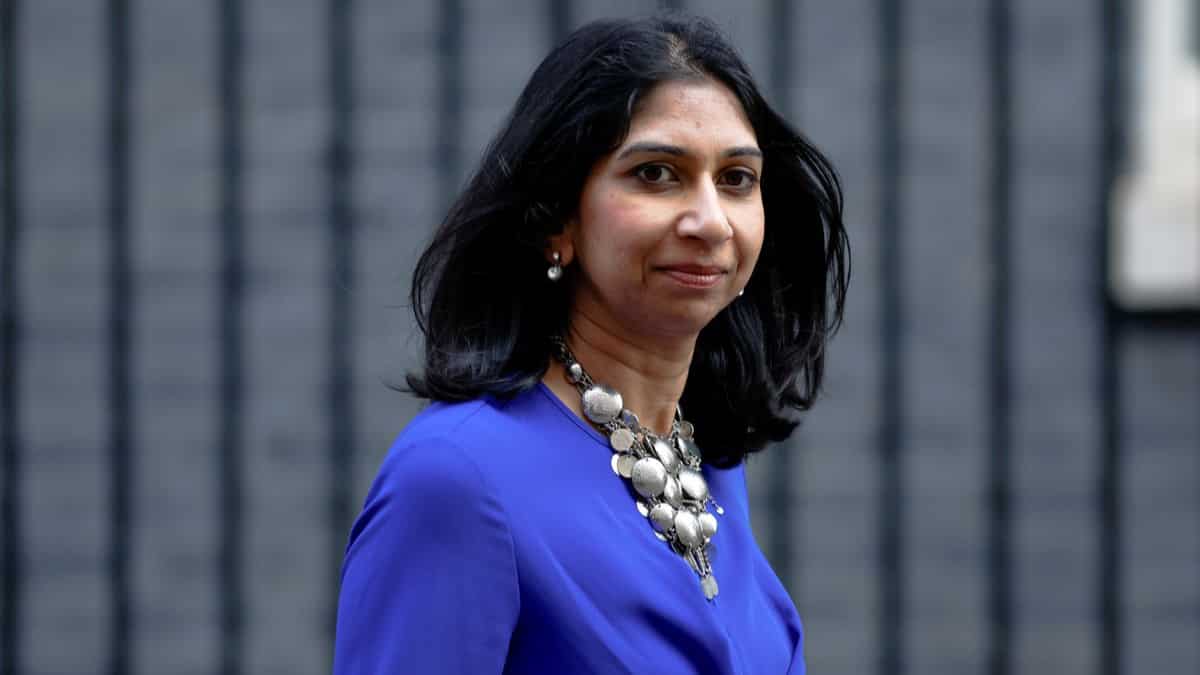 According to a report by the Times, published on Wednesday (January 25), the United Kingdom, Secretary of State for the Home Department, Suella Braverman has proposed a plan to “reform” the Graduate Visa route which has been “strongly opposed” by the Department for Education (DfE). Reports suggest if introduced it would cut the period of stay allowed for international students under the aforementioned visa route.

The report citing the country’s education department sources said they are attempting to block these changes as they believe that it would make the UK less attractive to overseas students. The current Graduate Visa route requires students to procure a work visa by getting a skilled job or leave Britain in six months after they graduate.

The DfE has also argued that the two-year Graduate Visa also known as the UK’s post-study offer was designed with most of Britain’s competitors, reported PTI citing the Times.

However, the reports also noted that Braverman’s proposal is just one of many which are being put forth after UK Prime Minister Rishi Sunak asked the British Home Office and the DfE to submit plans on reducing the number of international students coming to the country.

The latest statistics by the Office for National Statistics (ONS) showed that Indians have taken over the number of Chinese as the largest cohort of foreign students last year. This uptick has been attributed to the aforementioned visa route, introduced two years ago which Indian students dominated with 41 per cent of the visas granted.

The statistics published last week also showed that there are 680,000 foreign students in the UK while the government’s 2019 Higher Education Strategy had targeted to reduce the number of overseas students to 600,000 by 2030. Notably, they achieved this target last year.

Reports also suggest another proposal under consideration which would only allow foreign students who have opted for postgraduate research-based courses such as a PhD or postgraduate courses that are at least two years long to bring dependent family members to the UK, said PTI, citing the Times report.