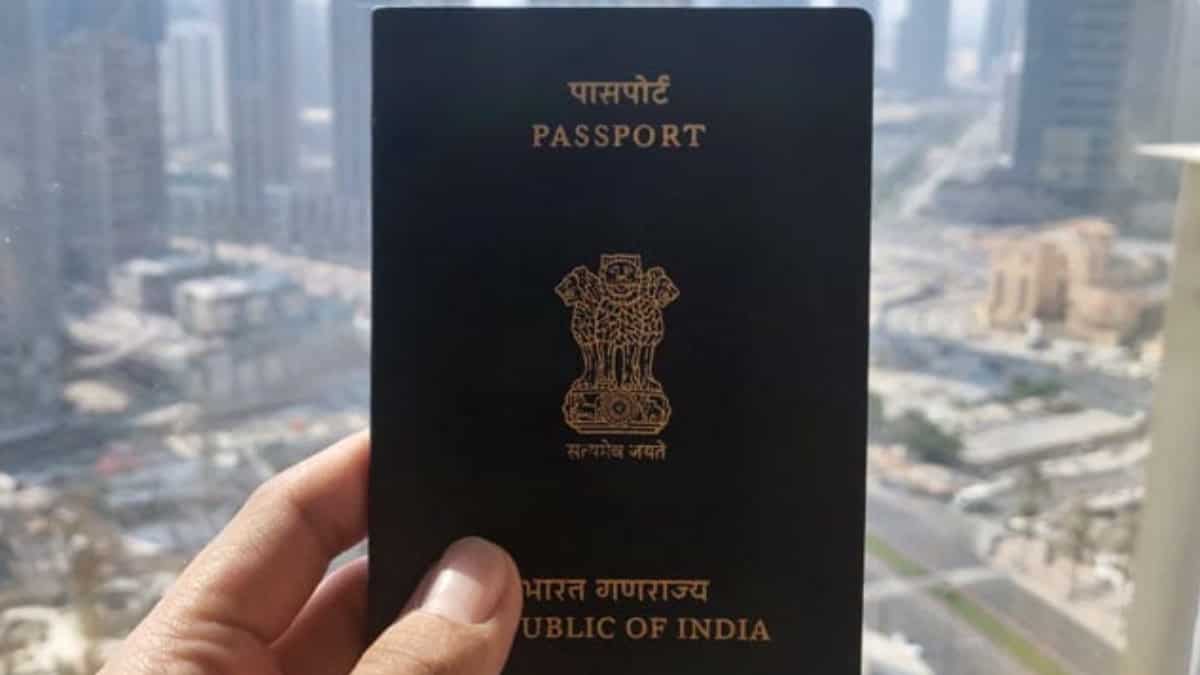 The rules for travellers from India who only have a single name on their passports have been modified. The Indian Consulate General in Dubai (CGI) said in a social media post on Thursday that passengers might board the plane as long as they meet the requirements mentioned.

The rules apply to passengers with visit visas/those eligible for visa on arrival/employment and temporary visas. They are not applicable to existing UAE residents.

The CGI shared a circular issued by Air India and Air India Express to travel agents. According to the National Advance Information Centre, UAE, the amended guidelines are:

1. If the visa is issued with more than one name and the passenger has the father’s or family name mentioned on the second page, then they will be allowed to continue their journey.

2. For passengers who are eligible for a visa on arrival, the traveller must have the father’s or the family’s name mentioned on the second page.

The amended rules and regulations from Air India and Air India Express have been delivered to Deira Travels, according to a spokesperson for the company named Fardan Haneef. Many people will be relieved, he said. “We had calls from numerous passengers who had encountered problems as a result of the rule change.”

The new regulation was put into effect right away. Similar notices were also distributed by Indian carriers like Indigo. An employee of Rayna Tours and Travels’ phone centre confirmed that the regulation applied to travellers with tourist visas using any airline, including international carriers. Since the new regulations were released, a number of travellers have claimed they have been turned away from the airport for having a single name on their passport.