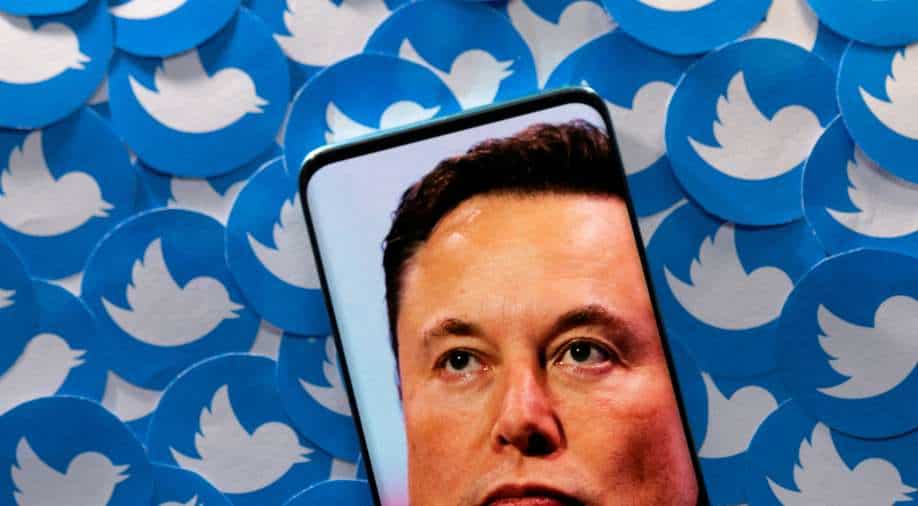 Elon Musk will be questioned by Twitter’s attorneys the following week as part of their investigation into his $44 billion takeover agreement, according to a court filing on Tuesday,

As per the filing, the Tesla CEO will be cross-examined for two days, and maybe a third if necessary, during sessions that will be recorded by “stenographic, sound, and visual means.”

A five-day trial slated to start on 17 October in the Court of Chancery in the state of Delaware will include a deposition of Musk that will take place in camera in a law firm.

Twitter co-founder and former CEO Jack Dorsey, who was scheduled to be deposed by Musk’s attorneys on Tuesday, is among the numerous people who have been sought for documents or to provide testimony in the case.

Also read | By 2033, Elon Musk’s Tesla and its AI will be smarter than humans: Study

The world’s richest man, Elon Musk, claimed in a letter in April that he was cancelling the agreement because Twitter had deceived him about the amount of bot accounts using its network. Twitter has denied Musk’s claims.

Later, he added allegations included in a whistleblower lawsuit filed by a former Twitter head of security to his list of justifications for rejecting the deal.

Twitter has maintained its estimation of the number of users and described the whistleblower as an unreliable “disgruntled former employee.”