Skip to content
HomeWorldTwitter has lost 9% of its 8,200 staffers since Elon Musk announced takeover 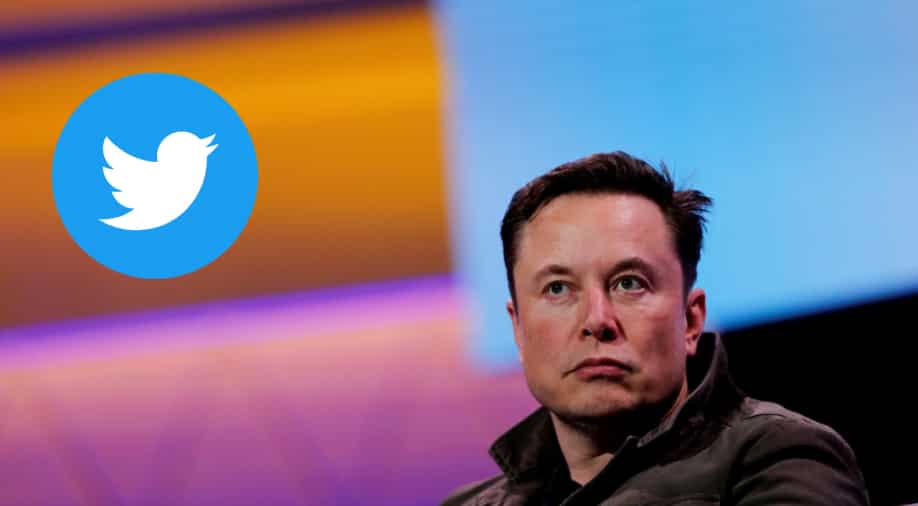 Since Elon Musk revealed his takeover offer, Twitter has lost around 9 per cent of its 8,200 employees. Many employees attribute their departures to the businessman’s actions and public pronouncements.

The business informed staff members that its attrition rate, or the rate at which employees quit, was 18.3 per cent in late August. Businesses often aim to keep that number around 10 per cent, especially in the high-paying and perk-rich tech sector.

And between the end of July and the middle of August, just over two weeks, almost 300 employees left. Many did so because their Twitter share options had vested, enabling them to cash out and accept new employment.

But many other employees at the renowned for being awake grumbled that it was Musk’s antics that had led them to leave the social network.

When the Tesla CEO announced in June that he intended to buy the platform for $44 billion, there were already significant rumblings of employee discontent, and many had given notice.

The business apparently forbade employees from publishing new updates out of concern that someone would “go rogue” and push something destructive while they were leaving in response to Musk’s buyout. Employees were informed that their jobs were secure for six months in April.

Musk also made mentioned the prospect of staff layoffs in an effort to reduce costs. But he claims Twitter misled him about the volume of bogus profiles on its platform, and he now wants out of the $44 billion contract.

He is being sued by Twitter to seal the agreement, and a Delaware court will hear his case in October.

According to company disclosures, Twitter had 7,500 employees as of February, and the company hired more people in the months that followed.

Also Read: Explained: What is moonlighting? Why are IT companies against it?

That raised the company’s overall workforce to somewhere about 8,200. The staff has decreased by 9 per cent, according to Insider, despite the fact that the same number of people who were employed have subsequently left the company.

Employees told Insider that they frequently receive “last day” emails and messages from coworkers who are leaving the company.

Even in its ongoing legal dispute with Musk, Twitter pointed to the high staff turnover rate as a negative result of the businessman’s attempt to back out of his proposed takeover.