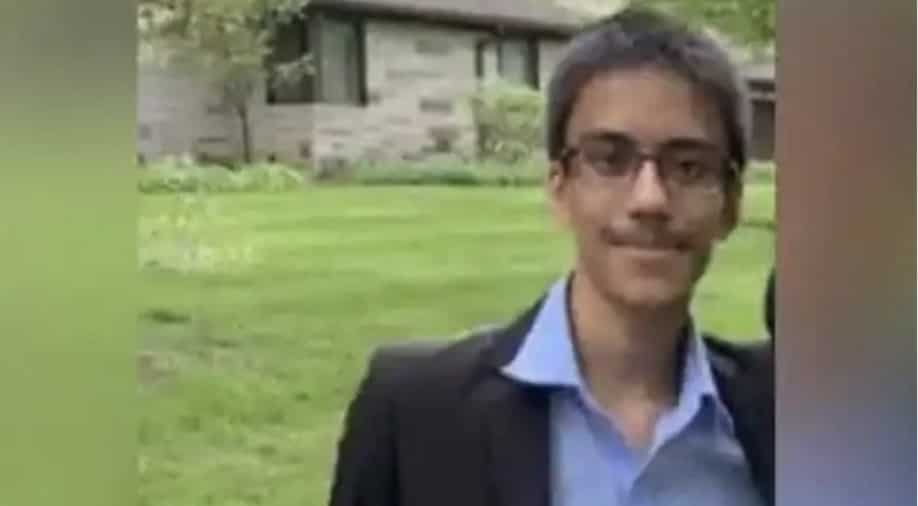 At a resident hall on the Indiana campus of Purdue University, a 20-year-old student was reportedly murdered by his roommate overnight and had “multiple sharp force traumatic injuries.”

The student’s death has raised a number of issues since, according to early autopsy findings, it was a homicide, while other people have labelled it a murder.

On Wednesday, Varun Manish Chheda was reportedly murdered by his 22-year-old roommate, who is currently being held by police while an investigation is conducted.

Chheda graduated from Park Tudor in 2020, according to the television network Fox59.

According to the television station, one of Chheda’s closest friends who remembers him stated that he would be remembered as a kind, wise, and passionate individual. There was also going to be a vigil for him.

The main suspect in the case is Ji Min “Jimmy” Sha, a 22-year-old Korean who was Chheda’s roommate. Ji Min “Jimmy” Sha is currently being held by authorities. Sha is a junior foreign student from Korea majoring in cybersecurity.

Sha contacted 911 around 12:45 a.m. on Wednesday to inform authorities of the death, according to Purdue University Police Chief Lesley Wiete, who spoke at a news conference on Wednesday, according to NBC. No more information about the call or the victim’s death in his room on the first floor of McCutcheon Hall was made public, though. The police are treating the death as a homicide case.

Varun Manish Chheda, a senior from Indianapolis who was studying data science, was recognised as dead by the chief and the Tippecanoe County Coroner Office. Varun was 20 years old.

Later in the day, an autopsy is planned. The suspect has been taken into custody and brought to the police station for additional investigation, according to Purdue University Police Chief Wiete.