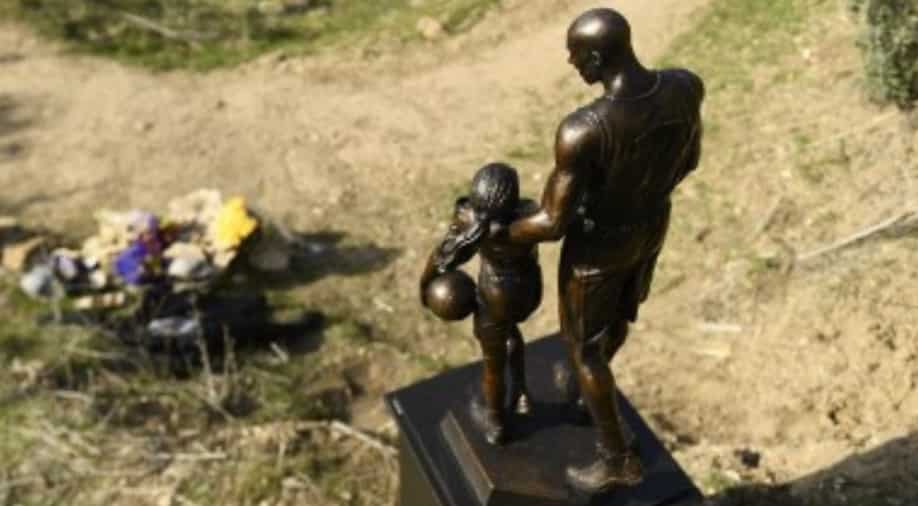 In the United States, a legal case involving graphic photos taken by first responders at the scene of Kobe Bryant’s fatal helicopter accident is set to begin. Vanessa Bryant, Kobe’s widow claims she experienced anguish because members of the Los Angeles Sheriff’s Department and neighbourhood firefighters took pictures of the incident and shared them with their friends and other first responders. When their helicopter crashed into a mountainside near Los Angeles in January 2020, nine people perished, including the basketball star and his teenage daughter. Within 24 hours of the collision, “at least 11 (sheriff’s) personnel and a dozen firefighters shared the photos,” Bryant’s attorneys claimed in court documents.

In the weeks that followed, “one (sheriff’s) deputy flaunted photos of remains at a bar, another texted photos to a group of video game buddies, and (county fire) personnel displayed photos at an awards gala.”

The case of Vanessa Bryant and a similar case by Chris Chester, whose wife and daughter, age 13, also perished in the collision, have been combined.

Last year, $2.5 million in compensation for the photo-taking was given to the families of several other victims. Lawyers for Los Angeles County say the images were taken, but they were never made public and have since been erased.

According to Mira Hashmall, who is defending the county in the civil lawsuit, the issue of public dissemination was crucial to the outcome of the case.

The county, she stated, “has worked tirelessly to prevent its crash site photos from getting into the public domain.”

“Over two and a half years later, no county photos have appeared in the media, none can be found online, and the plaintiffs admit they’ve never seen them.”