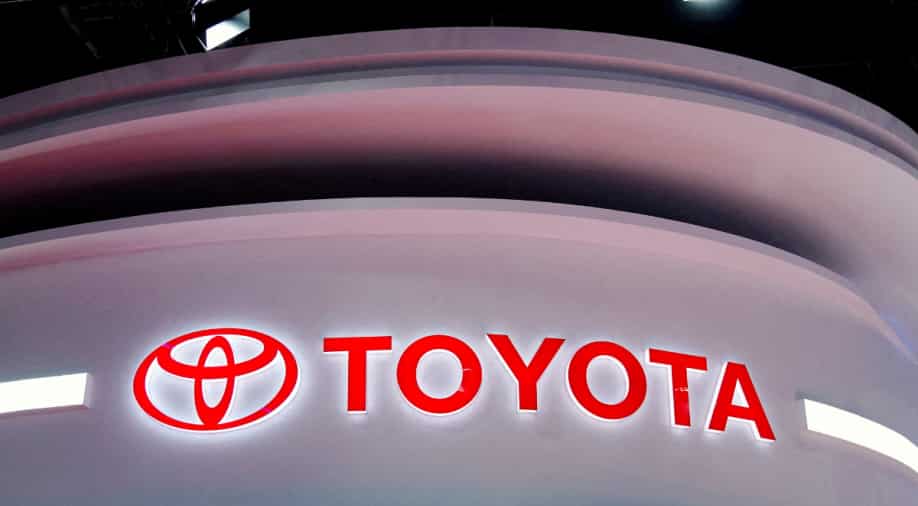 A global pandemic and a complete breakdown in the supply chain system has hit the automobile sector incredibly hard. Japanese automobile giant Toyota Motor Corp hasn’t been left untouched either as the company posted a sharp 42 per cent decline in its quarterly operating profits.

For the quarter ending June, Toyota’s operating profit dropped down to $4.3 billion from $7.45 billion in the same period last year. The fall in valuation was worse than expected, according to industry experts who expected a drop of around 15 per cent.

Read More: Already expensive Ferrari supercars to get even more costly. Supply chain and inflation to be blamed

It is quite remarkable that a sector that was earlier bleeding due to lack of demand at the peak of the pandemic, is now troubled by the lack of supplies. Toyota informed that the lack of semiconductor supplies was the paramount reason for its dismal performance.

Such has been the snarl in procuring semiconductors that Toyota, the world’s biggest automaker by sales has had to cut its monthly production targets three times in the quarter just gone by, falling behind 10 per cent in its goals.

Moreover, Toyota attributed the drop in profits to a rise in materials costs which is expected to increase 17 per cent YoY, with steel and aluminium price rise, expected to drive the cost of the cars as well.

The fragility of the supply chain system across the world was exposed in the aftermath of the Covid pandemic. While the economies around the planet have started to open up, skilled and unskilled labour is still hard to find.

Couple it with sky-high inflation rates and you have a market where even established players are having a hard time reaching the pre-pandemic levels.