Chinese drills near Taiwan entered the third day on Saturday. China began military exercises two days ago after US House Speaker Nancy Pelosi visited Taiwan and slammed China’s tactics against the island nation and vowed that the US would stand with its long-time ally. In another, “NDA candidate Jagdeep Dhankar won by 346 votes as he bagged 528 of the total 725 votes that were cast. While 15 votes were termed invalid, the Opposition candidate Margret Alva received 182 votes in the election,” said Lok Sabha Secretary General Utpal Kumar Singh, who was also the returning officer for the polls. 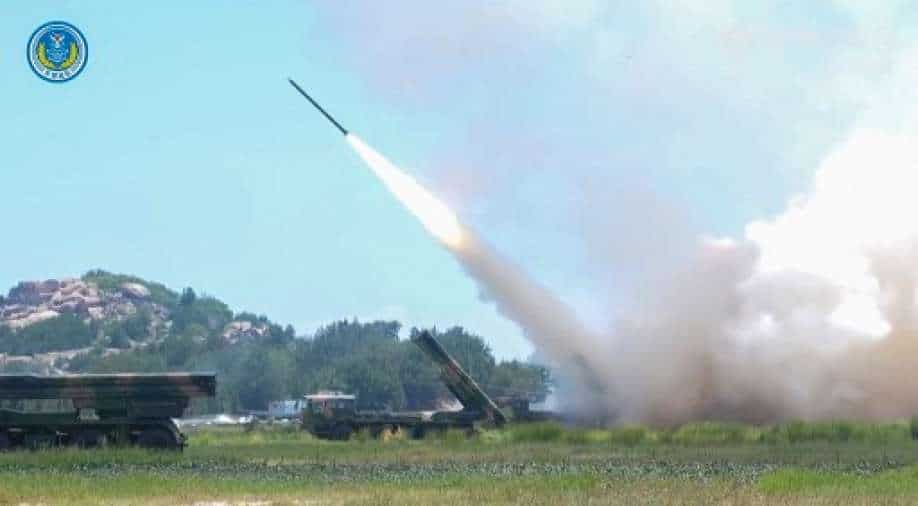 As the Chinese drills near Taiwan entered the third day on Saturday, Taiwan’s defence ministry claimed the communist regime has been “simulating attack” on its main island.

Reports claimed earlier that Chinese missiles had flown past Taiwan as Chinese warplanes and ships conducted military drills around the Taiwan Strait and reportedly crossed the median line. 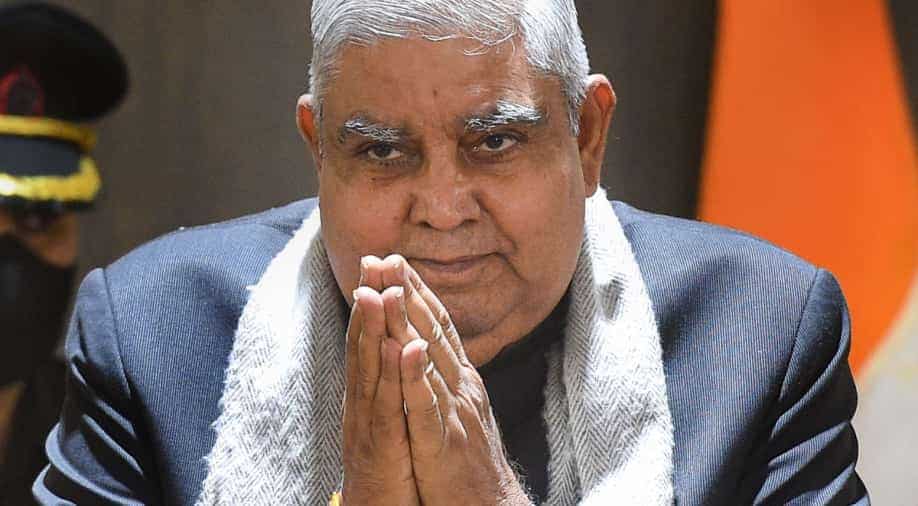 Jagdeep Dhankhar was elected the new vice president of India after winning the election by a landslide margin against the opposition candidate Margaret Alva on Saturday. The NDA-backed candidate won the poll by 346 votes.

Dhankhar received support from MPs from both houses of the parliament, including those belonging to NDA and a number of regional parties, namely YSRCP, BJD, TDP, BSP, AIADMK and the Shiv Sena. 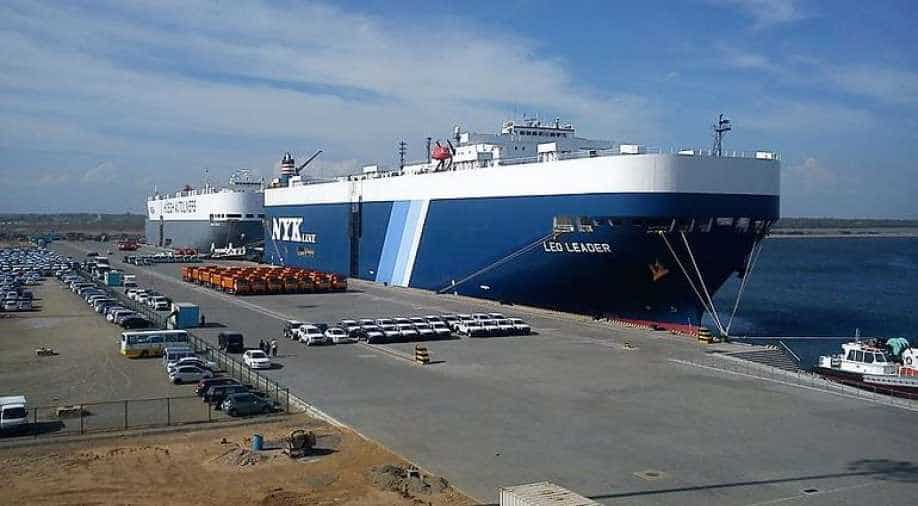 According to reports, the Sri Lankan government has asked China to defer the arrival of Yuan Wang 5 ship at Hambantota port.

The Chinese space-satellite tracker ship was set to refuel at the Lankan port. The ship built in 2007 can also be used in intercontinental ballistic missile launch with wide aerial scope to track regions with a parameter of 750 kms. Reports claimed Sri Lanka has deferred the ship’s arrival until further consultations with Chinese authorities.

Parts of Ukraine’s nuclear plant ‘seriously damaged’ in military strikes, one reactor forced to shut down 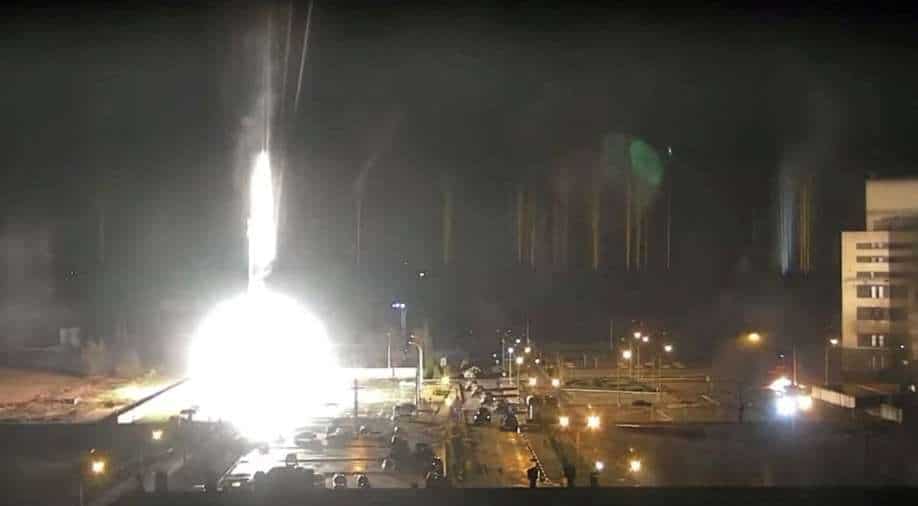 The Zaporizhzhia nuclear power station in Ukraine sustained “serious damage” as a result of military operations that resulted in the forced shutdown of one of its reactors. Energoatom said on the messaging app Telegram that the strikes on Friday at the Zaporizhzhia nuclear plant in south Ukraine—the largest of Europe’s atomic power complex—”seriously damaged” a station housing nitrogen and oxygen as well as an “auxiliary building”. Moscow and Kyiv laid blame on each other for the assault. 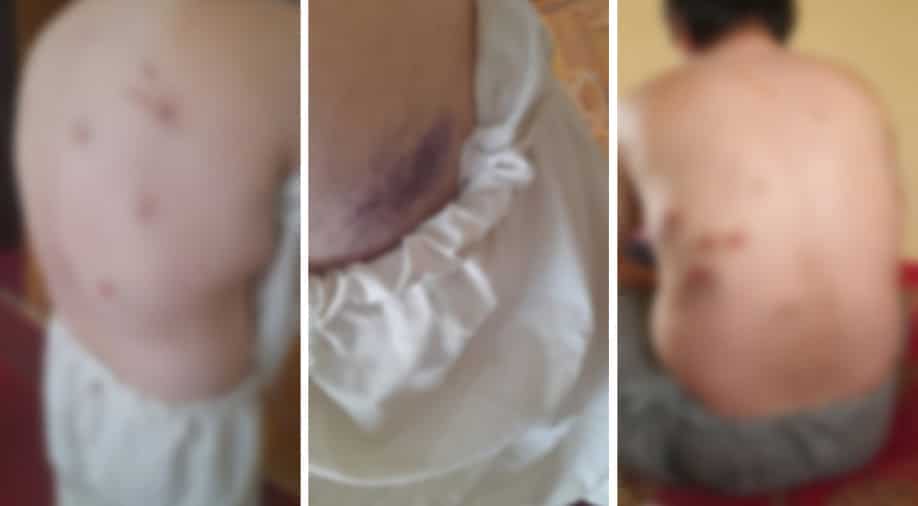 Almost 24 hours after WION correspondent Anas Mallick was released by the Taliban in Afghanistan, the rest of his crew, hired locally and abducted along with him, were released by the militant organisation on Saturday. They were kept in detention for nearly two days and bear wounds and bruises that show both were assaulted.

The crew members—Zakariya, who is the local producer and Mayel Kharoti, the driver—were released by the Taliban after a 42-hour ordeal. The Chinese authorities imposed a lockdown in Hainan province’s southern beach holiday city of Sanya on Saturday and shut its public transport system as a preventive measure against COVID-19 outbreak during its peak tourist season.

The lockdown comes into force at 6 am after authorities said the Covid situation was “very severe” and people’s movements were being restricted. 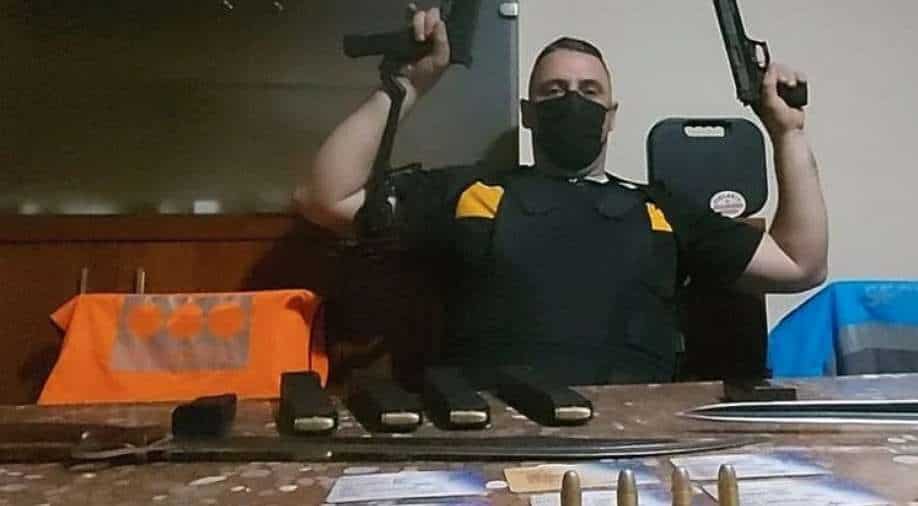 In a landmark ruling for euthanasia, a Spanish court has allowed a paraplegic man facing trial for a shooting spree the right to apply for assisted suicide before facing justice.

Observing that euthanasia was a “fundamental right, the national court in Tarragona said that the right to euthanasia law passed last year doesn’t allow the court to intervene in a such case whether the person is incarcerated, awaiting trial or not. 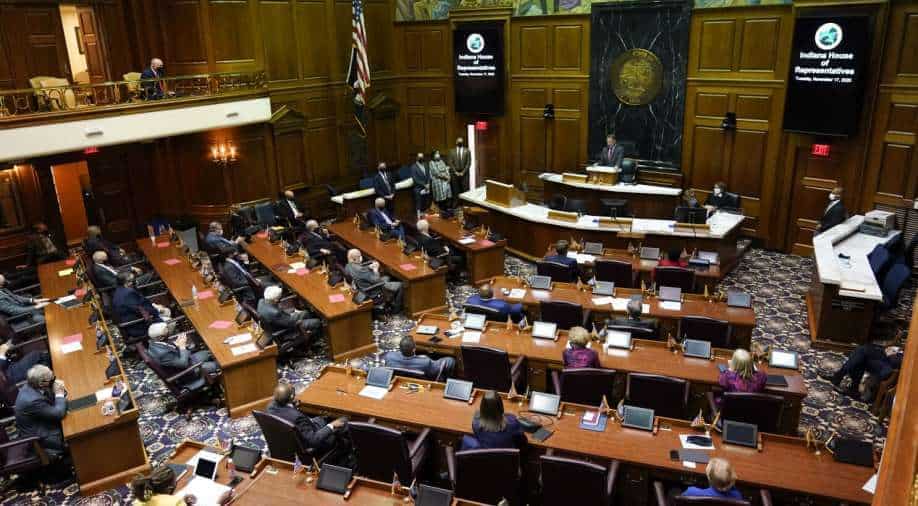 The Indiana legislature has passed an abortion bill that bans the procedure with very few exceptions, becoming the first US state to pass a restrictive law since Roe v. Wade was overturned by the Supreme Court in June.

Known as SB1, the bill was passed in the state Senate on Friday with 28 in favour while 19 against the bill. Earlier that day, it was passed by the Republican-controlled state House 62-38. 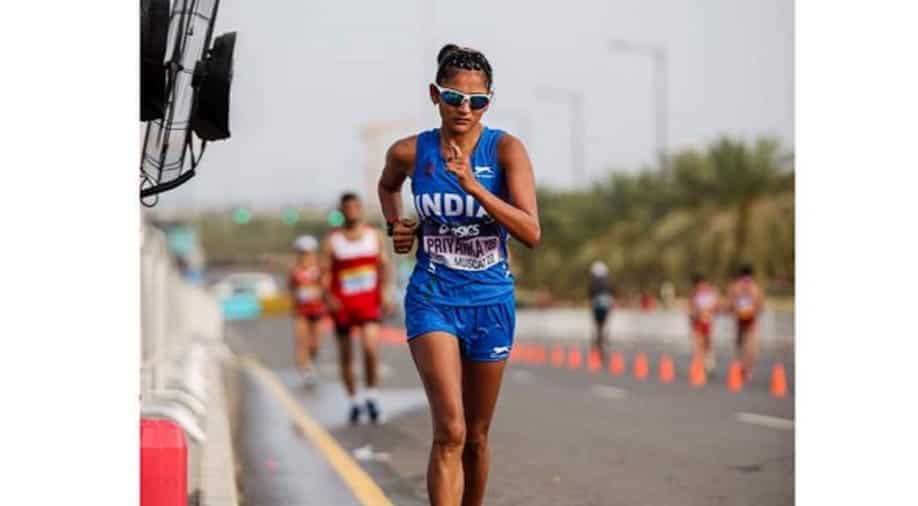 Priyanka Goswami on Saturday scripted history as she became the first Indian woman to win a medal in race walk with a silver in 10,000m event at the Commonwealth Games here. 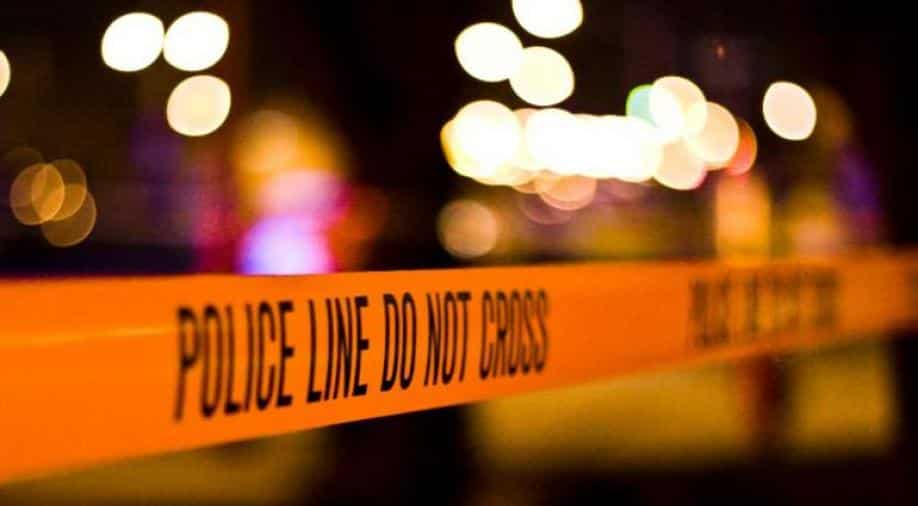 A firefighter who was called to the scene of a house fire found the victims were his own family after at least ten people were killed as the fire engulfed a house in the US state of Pennsylvania.

The house in Pennsylvania’s Nescopeck town caught fire in the early morning hours on Friday as authorities identified the victims. Firefighter Harold Baker said the dead were his family, including his daughter, son, father-in-law, sister-in-law, brother-in-law and three kids and two relatives. At least three people escaped the fire, reports said.