Salman Rushdie, who was recently stabbed multiple times during an event in New York state, is awake. Here is Rushdie’s health update.

Also, read an explainer on the applications of China’s Yuan Wang 5 in space and spying operations.

Click on the links to read the full report

India-Pakistan nuclear war could kill 2 billion people: Study
A nuclear war involving less than 3% of global stockpiles may kill one-third of the world’s population in two years, according to a new international study led by scientists at Rutgers University. 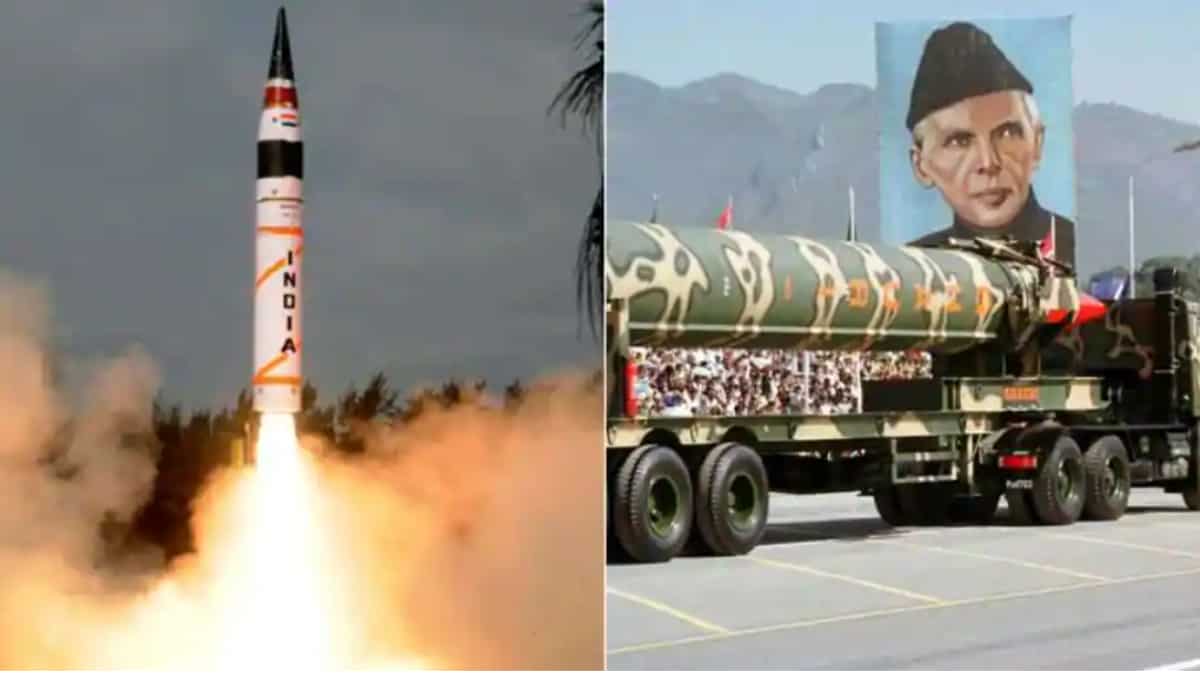 US carries out ICBM test to demonstrate readiness of nuclear forces, says ‘not reactionary to world events’
The United States military said on Tuesday that it launched an unarmed Minuteman III intercontinental ballistic missile equipped with a test re-entry vehicle from Vandenberg Space Force Base, California on August 16 at 12:49am Pacific Time. 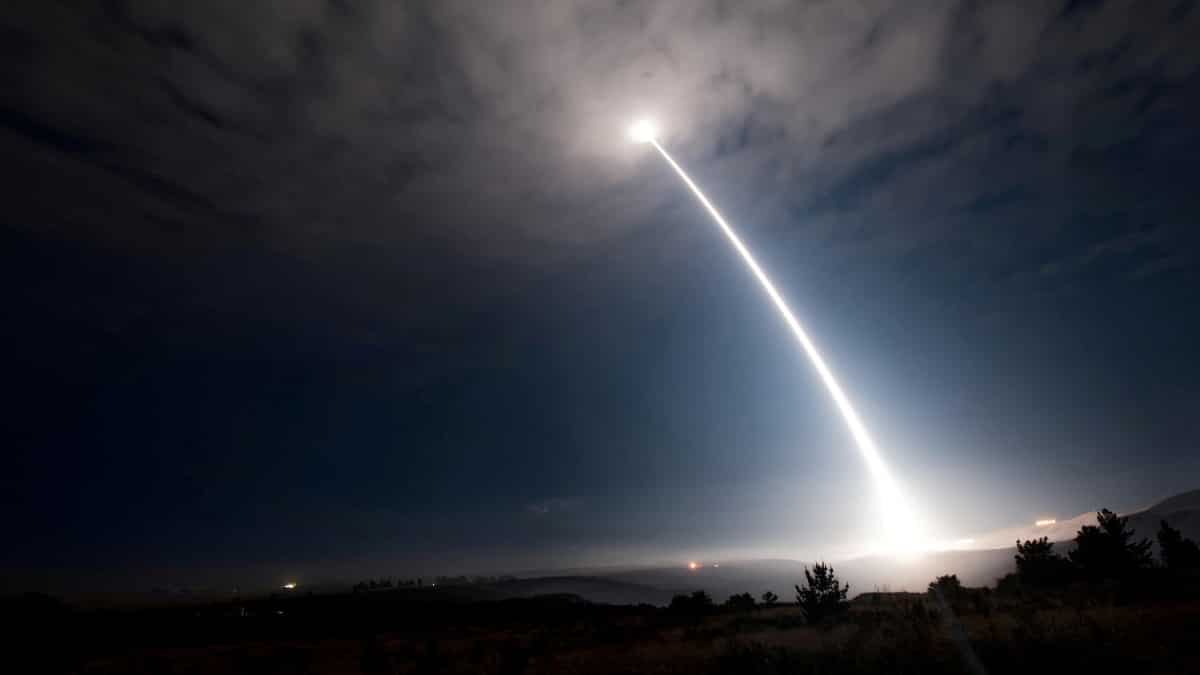 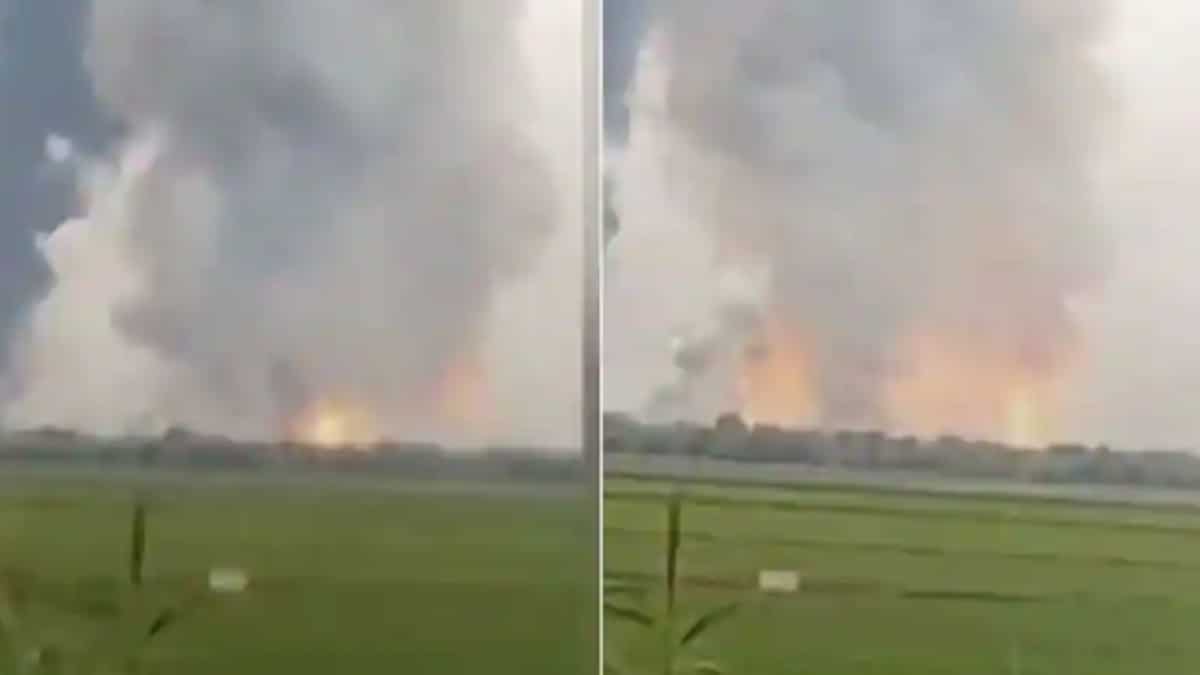 Salman Rushdie ‘articulate’ after stabbing attack, responding to investigators: Report
British author Salman Rushdie, who was recently stabbed multiple times during an event in New York state, is awake. The award-winning author is “articulate” in his conversations with investigators, CNN reported on Tuesday (August 16) citing a law enforcement official who has direct knowledge of the investigation. 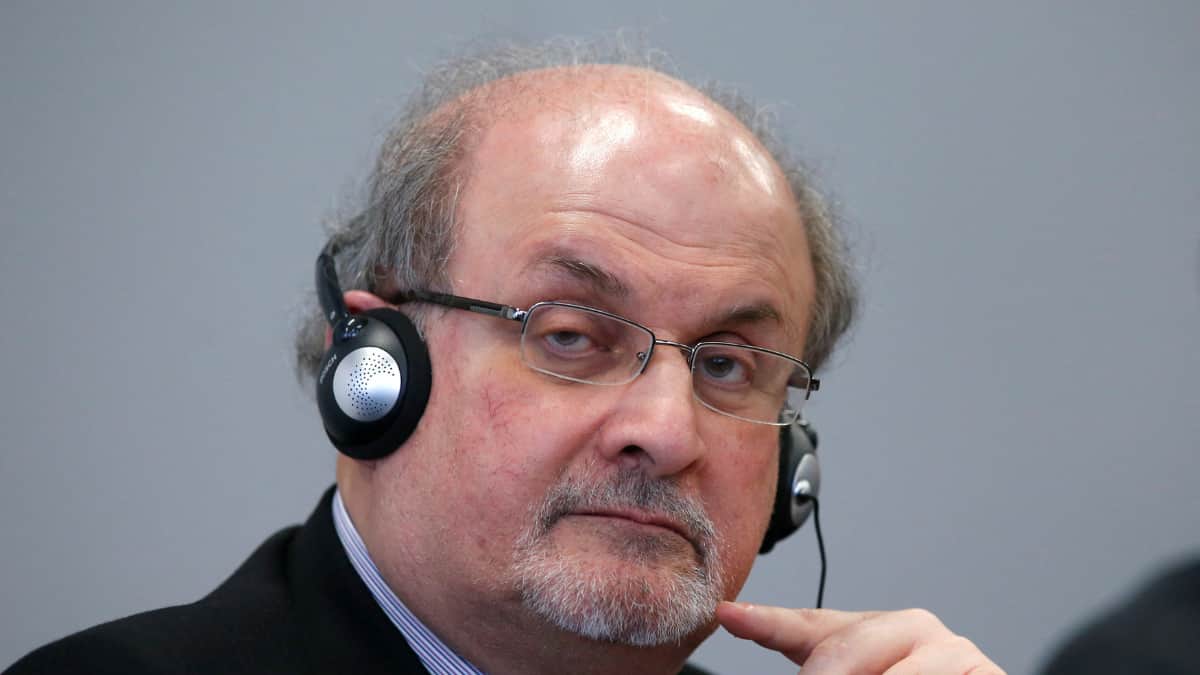 Explainer: Applications of China’s Yuan Wang 5 in space and spying operations
The Chinese ‘spy ship’ called Yuan Wang 5 docked at the Hambantota port in Sri Lanka despite security concerns raised by India. The port in the southern part of the country is leased to China at the moment but the proximity of the ship to India was the major point of concern. 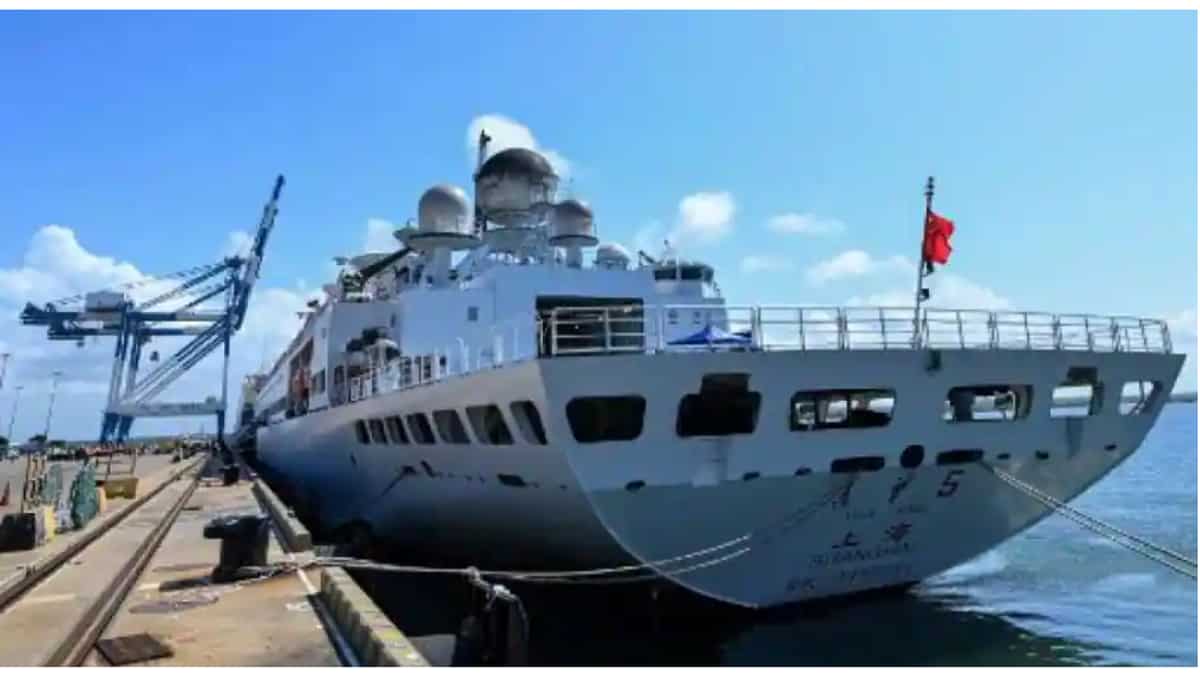 UK: Rishi Sunak’s opulent private pool amid rising cost of living sparks row
Prime Minister and Conservative Party leader candidate, Rishi Sunak came under fire for spending almost 40 million USD on a pool at his North Yorkshire property as UK residents braced for another heatwave and a rise in the cost of living. 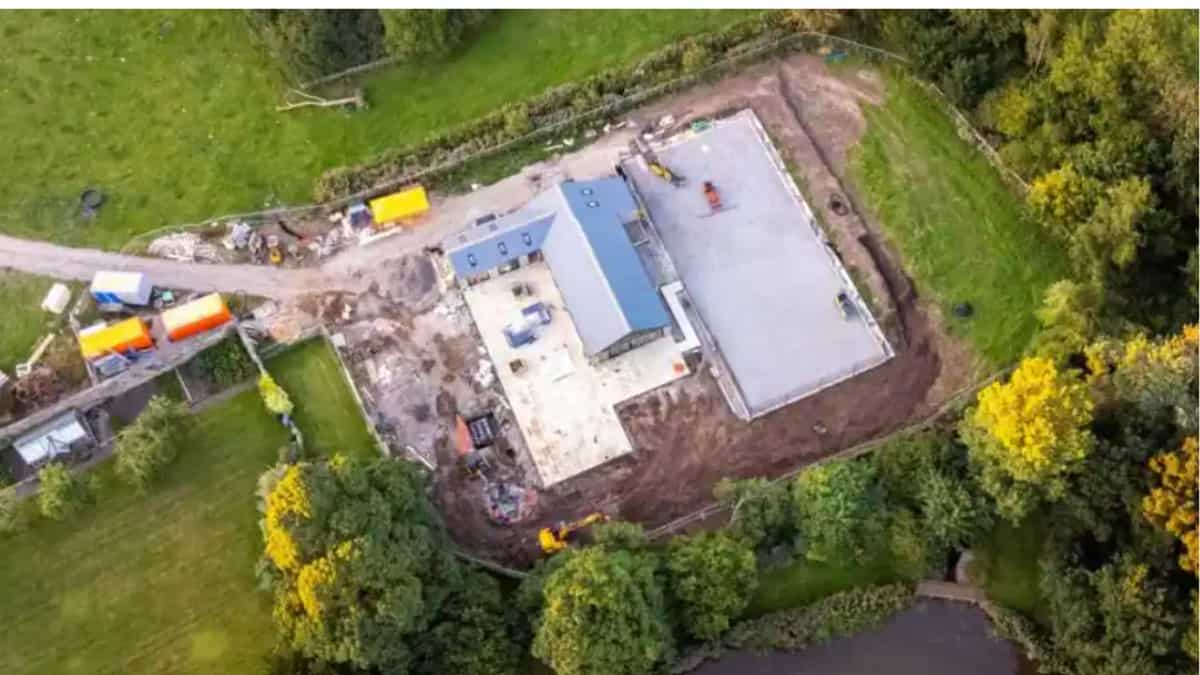 Experts express concerns over fast-spreading misinformation related to monkeypox virus
Many experts are worried that the misinformation related to the monkeypox outbreak is spreading faster than the virus. Such concerns have been raised when unverified reports recently emerged, claiming that the monkeypox virus spread easily through the air and spreads from food and also causes high levels of anxiety. 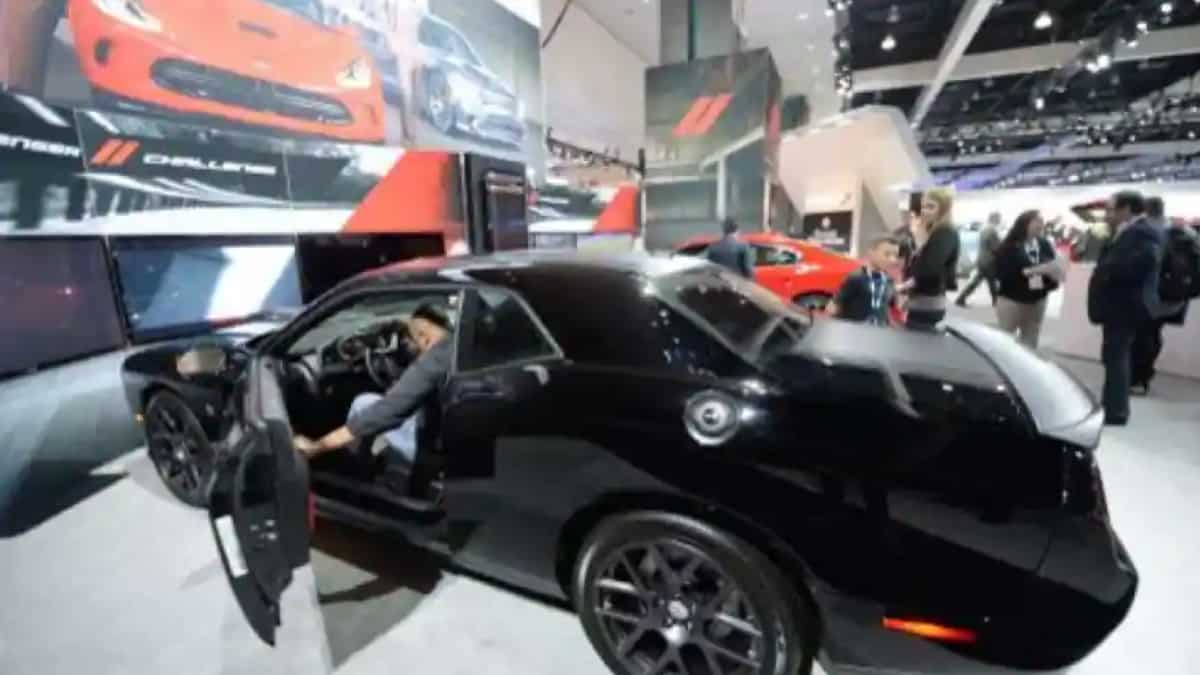 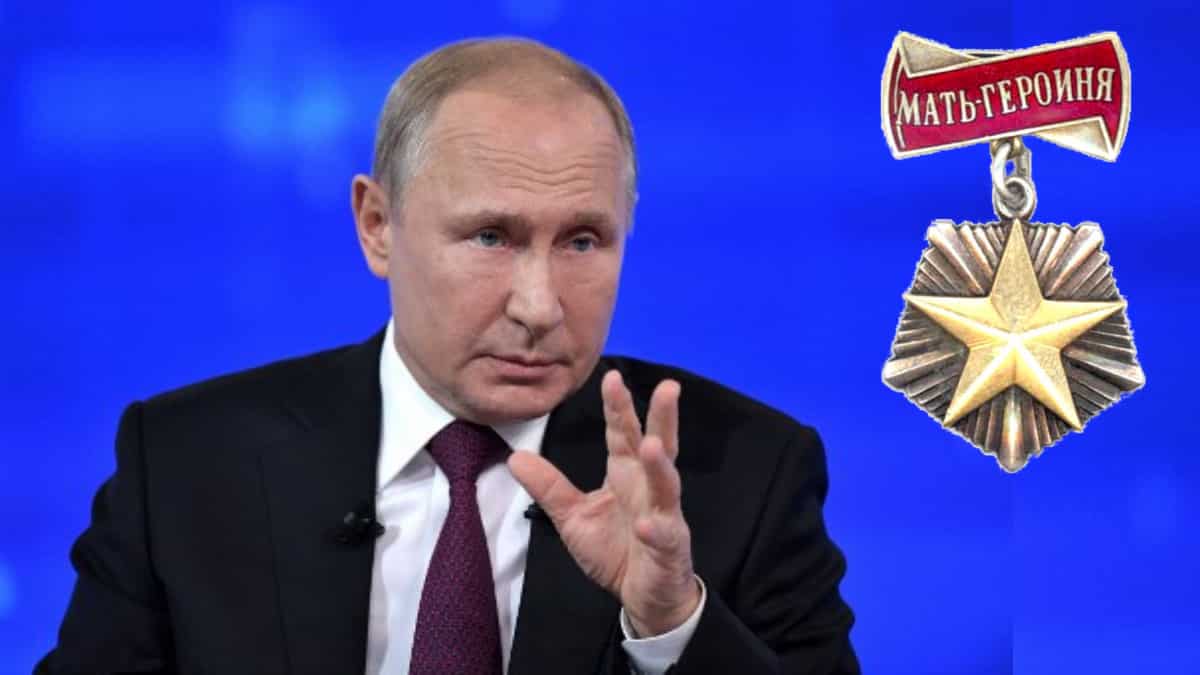 Cristiano Ronaldo ‘negative presence’ at Manchester United, club open to letting him leave – Report
Manchester United are now reportedly open to letting Cristiano Ronaldo leave this summer after having maintained for weeks that the Portuguese forward was not for sale. Despite Ronaldo having expressed his desire to leave the club, United’s stance was that he was not for sale and would see out the final year of his contract at Old Trafford. 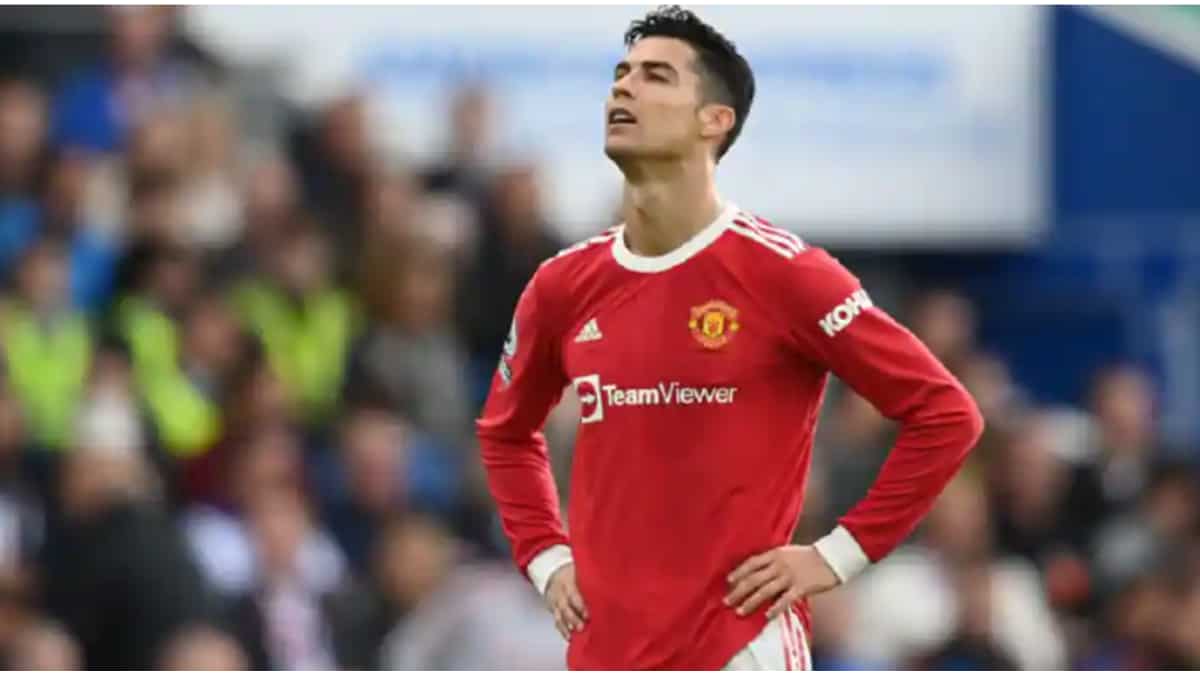