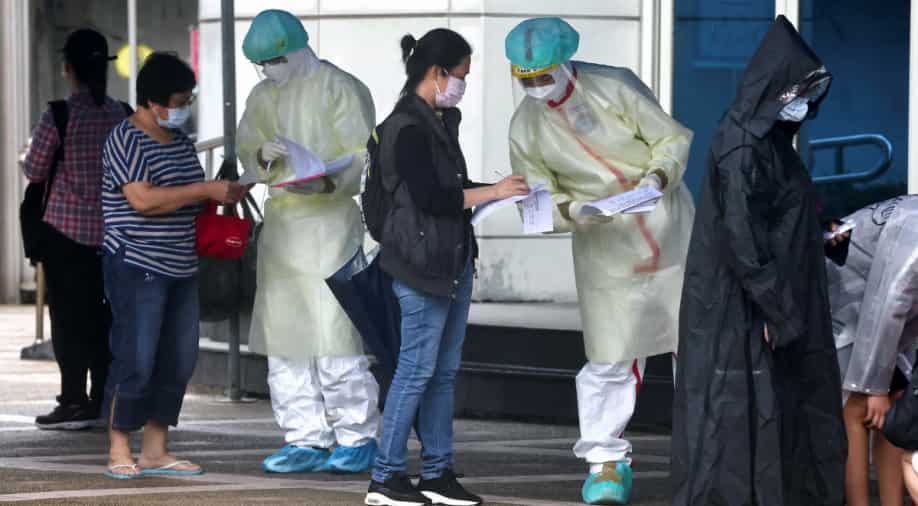 Taiwan will fully reopen its borders by ending mandatory Covid quarantine for arrivals next month, the government said Thursday.

The island has largely kept its borders closed and implemented strict quarantine rules throughout the coronavirus pandemic, keeping infection numbers low at the expense of being internationally cut off.

The government started to move away from its zero-Covid strategy in April towards accepting endemicity once its population was well vaccinated.

Visitors currently have to undergo a mandatory three-day hotel quarantine, followed by four days of self-monitoring during which they are expected to avoid crowded places.

Also see | How could the US sanction China to deter a Taiwan attack?

Visa-free travel for visitors from certain countries will resume from September 29 and the ban on tour groups will be lifted in October, Lo added.

The new measures will allow “the public to fully return to normal life, Taiwan to open its door to welcome back tourists and all industries to be more active and prosperous”, he said.

But some tourism industry experts said Taiwan would still struggle to compete for visitors with other destinations in the region because of its self-monitoring rules.

“The whole world except China and Taiwan have opened up, and Taiwan has already been too slow and too late,” said Robert Kao, an expert on tourism management and operations at Tainan University of Technology.

He described the seven days of self-monitoring with no quarantine as “meaningless”, and added that “tourists would opt for countries like Japan or South Korea where there are no such restrictions”.

Taiwan saw nearly six million domestic coronavirus infections this year, although over 99 percent of the infected had mild or no symptoms, with a fatality rate of 0.16 percent, according to official data.

Crew members and technicians of Chinese airlines and shipping companies are also eligible to enter.

Taiwan has imposed tighter immigration restrictions on residents from China and the two Chinese territories, reflecting lingering political tensions with Beijing since the two sides split in 1949 after a civil war.