Skip to content
HomeWorld‘Stinks of colonial past’: Oxford University changes name of department to avoid offending anyone 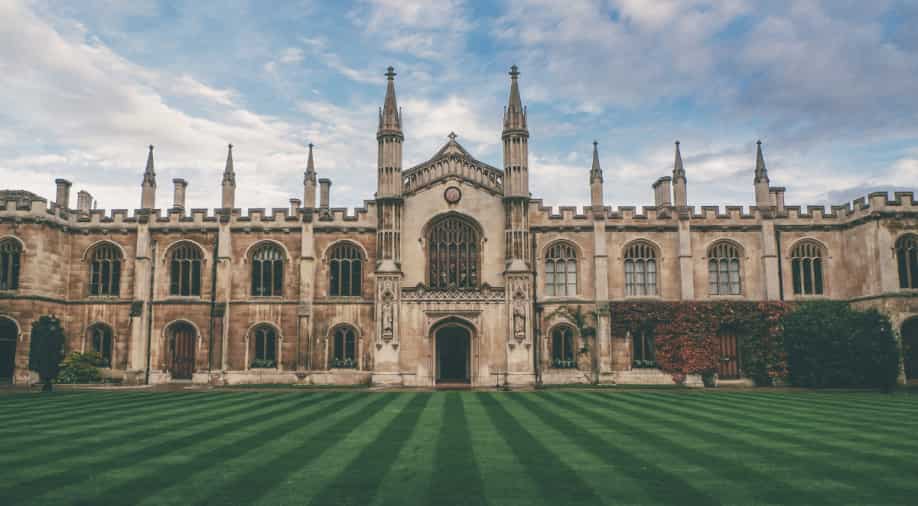 Oxford University’s Faculty of Oriental Studies, which was founded in the 19th century, has undergone a name change due to worries that it might be derogatory to racial or ethnic minorities. Its new name will now be the Faculty of Asian and Middle Eastern Studies.

Scholars pointed out that the word “oriental” had echoes of British colonialism and perpetuates stereotypes, as it was used as a byword for “of the East”, reports the Daily Mail.

Watch | Gravitas: Colonialism is still taking a toll on your body

The change comes after a two-year consultation process with staff and students and imitates similar name changes across other universities.  Recently City University’s Cass Business School altered its name due to its ties to Sir John Cass, a 17th-century businessman who advocated slavery. The Colony, a Cambridge student residence, was also renamed due to “connotations” of slavery.

Oxford claims to have held “extensive conversations” with students, staff, alumni, and other stakeholders, along with three surveys before the change.

As per the student publication Cherwell sustained “demands for a more culturally sensitive name” which combats “negative stereotypes and portrayals of Asian people, often through a colonialist lens” triggered the shift.

Despite the fact that theorist Edward Said originally criticised the term “oriental” in 1978, a large portion of the general population is ignorant of its contentious nature.

According to academics, it is reminiscent of a time when Western culture stereotyped Asians as subservient and exotic.

Professor David Rechter, faculty board chairman, said that he is confident that the change is in “the right direction”.

“Many considered the word ‘oriental’ to be inappropriate and, while the change will not affect what the faculty researches and teaches, it does better reflect the breadth and diversity of the academic activity in the faculty,” he added.