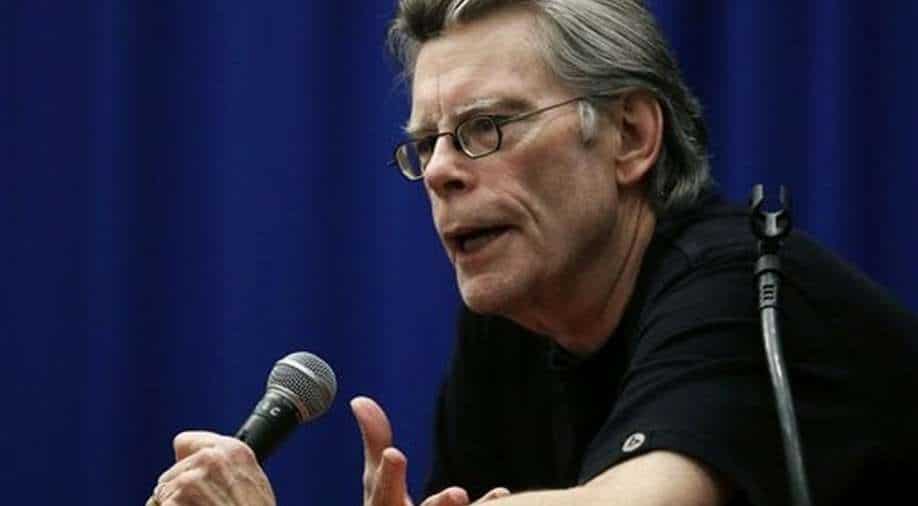 In an anti-trust trial to stop the $2.2 billion merger of the two largest US publishers, Stephen King served as the key witness.

King was asked to testify by the US Department of Justice regarding the potential effects of the proposed merger between Penguin Random House and Simon & Schuster on authors.

King, 75, told the court in Washington DC that he felt “the move would be bad for competition in the industry”.

Both publishing houses contend that since they would continue to compete for the right to publish novels after the merger is complete, there would be no reduction in competition.

King – who has 50 years’ experience in publishing – called that idea “a little bit ridiculous”.

“You might as well say you’re going to have a husband and wife bidding against each other for the same house,” the novelist quipped, according to journalists in the court.

Since the release of his debut book, Carrie, in 1974, Stephen King has written more than 70 books, including cult favourites like The Shining and It, which have collectively sold more than 350 million copies.

King has also become more active on social media in the last ten years, engaging with followers and frequently urging his 6.8 million Twitter followers to support small and local bookstores.

The Justice Department filed a lawsuit to stop the acquisition a year later. The government of US President Joe Biden has made increasing competition a key component of its economic strategy.

These accusations have been refuted by the merger’s attorneys, who assert that blocking the deal “would hurt the very authors DOJ pretends to defend.”

According to Daniel Petrocelli, Penguin’s main counsel in the trial, “the DOJ has not found, and it does not allege, that the combination will lessen competition in the sale of books.”

We are optimistic that the strong and competitive market will ensure that the purchase will strengthen rather than weaken competition.

Legal action against anti-trust violations aims to stop mergers and acquisitions from establishing market monopolies or engaging in anti-competitive behaviour like price-fixing.

(With inputs from BBC)