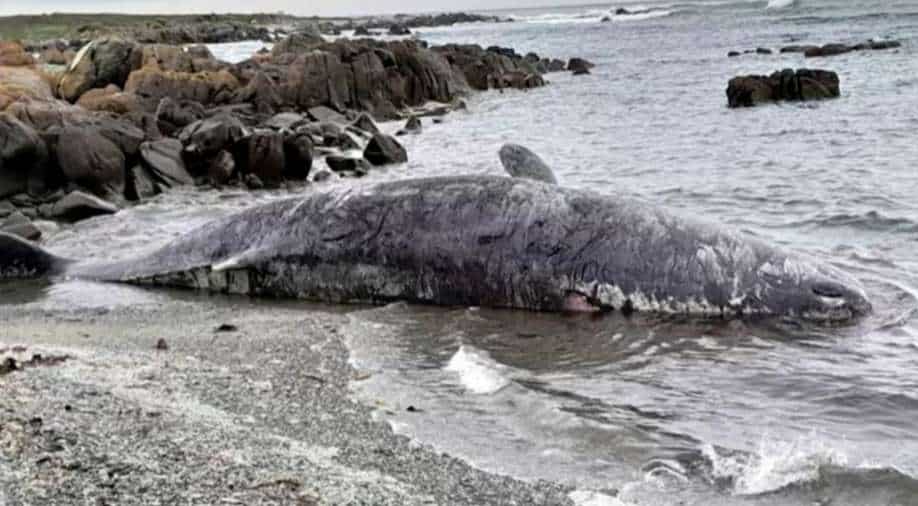 At least 14 dead sperm whales were found on a beach of King Island in Australia, as per local authorities. King Island is a southeastern island of Australia. A spokesperson for Australia’s Department of Natural Resources and Environment was mentioned by Reuters as saying that all carcasses were of young males and they were already dead when they were reported to authorities on Monday (September 19). Experts have been dispatched to the island to investigate the stranding.

Local media reported that authorities were deciding how to remove the dead whales. They may be left to decompose naturally because the carcasses are surrounded by rocks and this may make it difficult for vehicles to tow them away.

Whale strandings have also been reported on the beaches of King Island in the past. The exact reason behind this is yet unknown.

BBC quoted Vanessa Pirotta, a wildlife scientist, who said that the males were probably part of a ‘bachelor pod’, a group of young whales who got into trouble.

According to Pirotta, this group of whales may have ‘misnavigated’ following a disoriented or sick leader.

“All whale strandings remain a mystery. We don’t exactly know why they happen,” Pirotta told BBC.