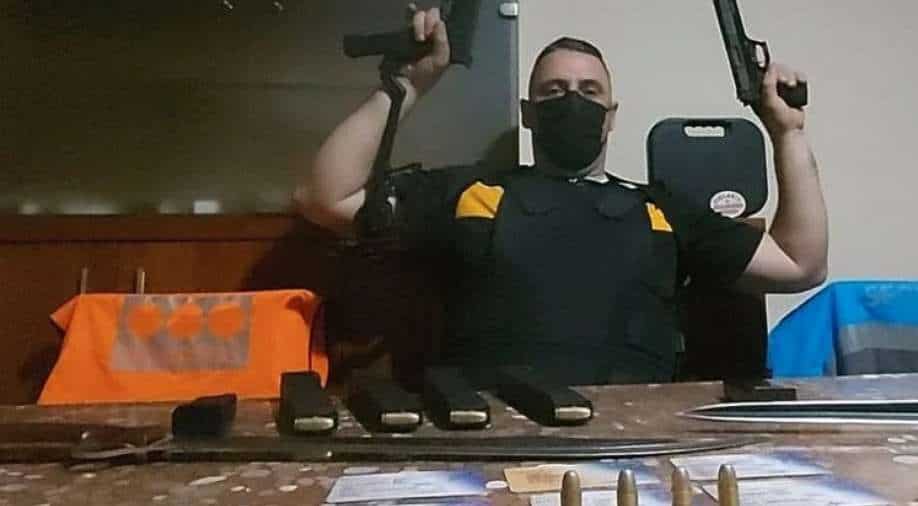 In a landmark ruling for euthanasia, a Spanish court has allowed a paraplegic man facing trial for a shooting spree the right to apply for assisted suicide before facing justice.

Observing that euthanasia was a “fundamental right, the national court in Tarragona said that the right to euthanasia law passed last year doesn’t allow the court to intervene in a such case whether the person is incarcerated, awaiting trial or not.

The ruling on July 8 acknowledged that the law could not have anticipated a situation where a person facing criminal charges might request assisted dying.

Spain’s euthanasia law allows adults with “serious and incurable” conditions that cause “unbearable suffering” to choose to end their lives, reports The Guardian.

Last December, Marin Eugen Sabau, 46, a Romanian security guard, shot and injured his three former co-workers at a security company in Tarragona in eastern Spain. He was later apprehended after he was shot in the spine by a police marksman.

In July, Sabau released a statement released from the prison revealing why he went on a killing spree and why he seeks euthanasia.

“I’m paraplegic. I’ve got 45 stitches in one hand, and I can barely move my left arm. I’m full of screws and I can’t feel my chest,” he said.

Sabau claimed exploited and faced racist slurs by his bosses at the Securitas company who had made his life “a living hell”. Before the attack, he said that he sent an email to his superiors saying, “I’ve got no option, I will take the law into my own hands. Lessons learned with blood aren’t easily forgotten.”

He also claimed that the Catalan police fired first without warning and continued to fire when he was unconscious.

Meanwhile, the court’s ruling has angered the lawyers representing the wounded police officer who has decided to appeal to the constitutional court.

“The national court’s decision is erroneous. It hasn’t taken into account the victims’ suffering nor their dignity,” Antonio Bitos, the lawyer representing the wounded officer, was quoted as saying.