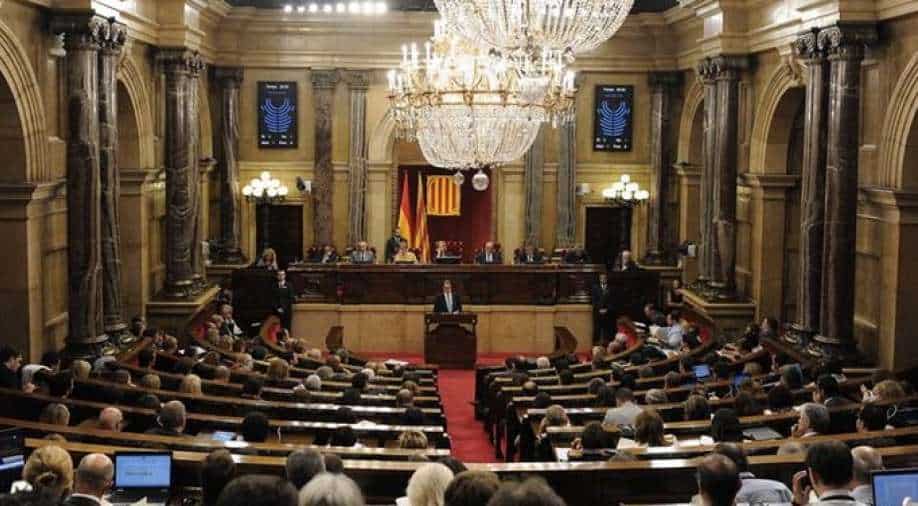 There are a number of countries around the world who are looking to limit their energy consumption, but Spain have come with a concrete plan. The Spanish authorities have decided to implement a new set of energy-saving measures which states that the heating in public areas cannot be set above 19C, and air conditioning cannot be set above 27C. The order, which will be implemented in a week’s time, include places like public buildings, shopping centers, cinemas, theatres, rail stations and airports, according to The Guardian. According to the new order, the institutions will also display signs which explain the new initiatives and their implications.

The ongoing Russian invasion of Ukraine has resulted in European Union countries looking to decrease their dependence on Russian oil exports and this decision can play a huge role. Spain has already agreed to reduce 7-8 per cent of gas use and that is a reason behind these measures.

“[This] lays out a series of measures to save energy and use it more efficiently, which are urgent and necessary when it comes to reducing energy consumption in general and reducing our dependence on energy outside the Spanish economy,” the decree said according to AFP.

While the current measures will be valid till November 2023, the Spanish government is looking to make this a regular practice, but it has faced criticism from the opposition parties.

has also suggested public administrations and big companies could encourage people to work from home to save energy on transport and in buildings.

“That generates insecurity and scares off tourism and consumption. It brings darkness, poverty and sadness, even as the government covers up the question of what savings it will apply to itself.”