Skip to content
HomeWorld‘Sky is no longer a limit’: EU allows 5G rollout in flights for passengers 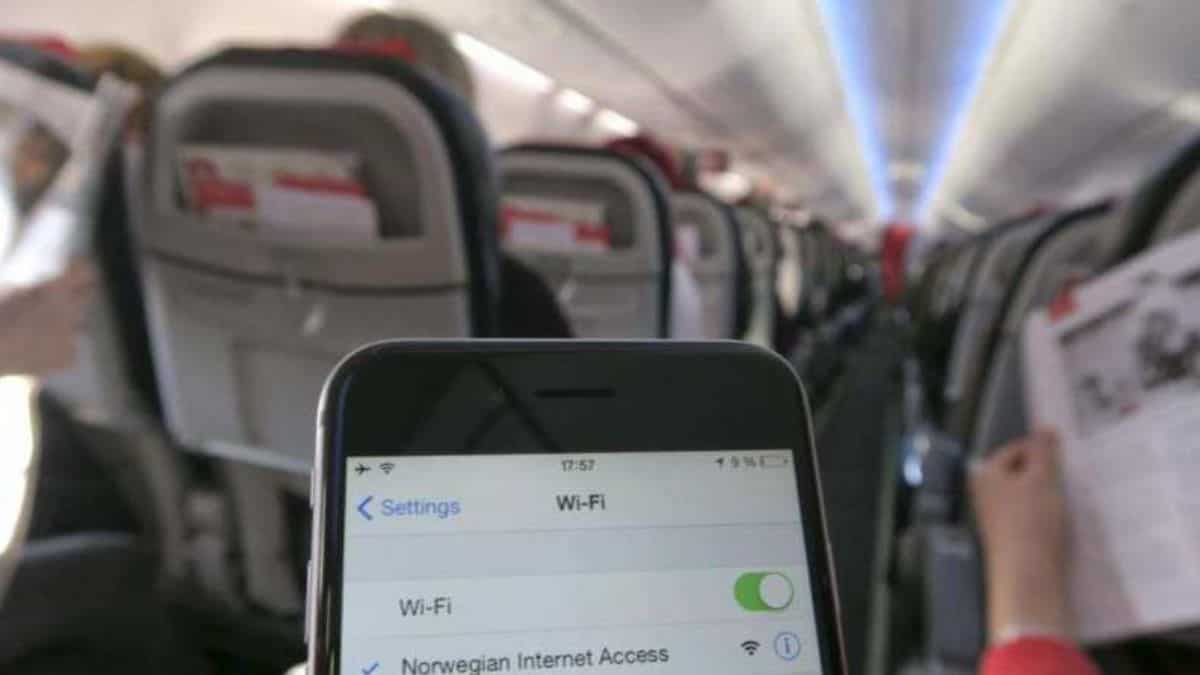 The European Union announced on Friday that airlines flying in and out of the EU member nations will be able to provide the latest 5G technology on their planes as well as previous mobile technology generations.

The decision will now allow airlines to let the flyers make and receive phone calls, text messages and data just as they would on the ground, the European Commission said in a statement.

The development came as the Commission updated the previously implemented decision on spectrum for mobile communications on-board aircrafts.

How will the 5G services be provided in-flight?

The 5G service will be provided using special network equipment called a pico-cell that connects the in-flight network to the ground via a satellite, the statement said.

The statement added that the passengers aboard flights in the EU will be able to use their mobile phones to the maximum of their capacity and features, just like with a ground-based 5G mobile network.

‘Sky is no longer a limit’

Thierry Breton, the European Council’s commissioner for the internal market, said “5G will enable innovative services for people and growth opportunities for European companies. The sky is no longer a limit when it comes to possibilities offered by super-fast, high-capacity connectivity.”

Earlier, the US Federal Communications Commission in 2020 rolled back plans to allow in-flight voice and data services via mobile wireless frequencies, saying that there was strong opposition including from airline pilots and flight attendants on safety and national security grounds.

Phone calls can already be made on many flights but they remain incredibly expensive. At the same time, voice services from Metaverse and Skype are blocked on in-flight WiFi networks.