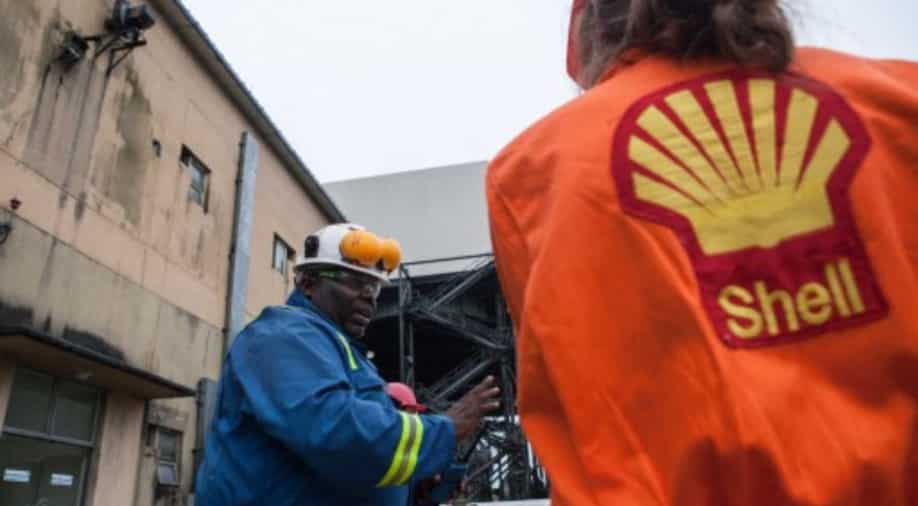 Energy giant Shell has decided to give its workers a one-off bonus of eight percent. This comes as a result of the profit that the company recorded from high oil and gas prices. Shell has made it clear that the award is a reflection of its financial gains and has got nothing to do with the rising cost of living. The company reported second quarter profits of nine billion last week. Nearly 82,000 members of Shell’s staff worldwide will get this pay boost up and the top executives will be excluded from these benefits.

The war in Ukraine has contributed to this profit by fuelling higher prices of oil and gas. Russia has reduced supplies to Europe following the war and the disruption thereof has led to soaring wholesale prices of oil and gas. This, in turn has passed the costs on customers by increasing the energy bills. Thus,  it has increased the profits of the firm. Not only Shell but its rival BP has also reported a record breaking high quarterly profits.

As reported by BBC, the company has said that “the award enables those employees to share in our current operational and financial success – it is not a response to inflation or cost-of-living challenges”.

Around 5,000 of Shell’s representatives in Britain are in line to profit from the reward. However, 1,200 employees of Shell Energy Retail- a loss-making household supply unit, will not receive the bonuses. Shell has likewise said it would return billions of dollars to its investors subsequent to its quarterly monetary profits last month.

Though various oil and gas companies are benefiting, UN Secretary General Antonio Guterres has called for oil and gas companies to face special taxes, calling it “immoral” for firms to be profiting from the Ukraine war. Further, he added that “This grotesque greed is punishing the poorest and most vulnerable people, while destroying our only common home”.