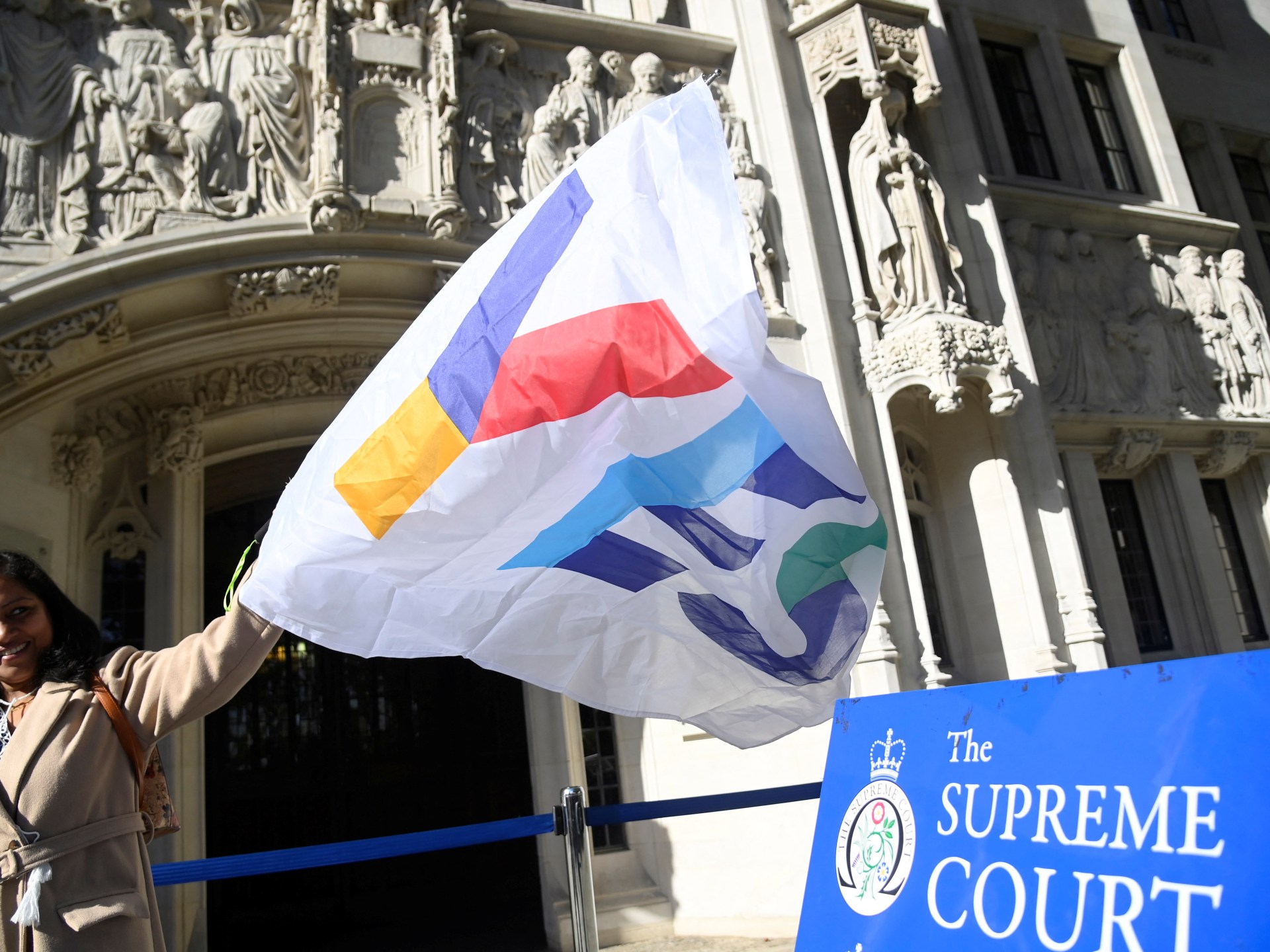 Wednesday’s Supreme Court judgement has not ended the movement towards Scottish independence but has instead routed it back into the domain of electoral politics.

There were two high-profile disputes about Scottish independence determined this week at the Supreme Court of the United Kingdom.

The first was a legal case brought by the Scottish government. This was about whether the Scottish Parliament could legislate for a referendum on Scotland becoming independent from the UK.

The Scottish government lost this case, though the court was careful to say that the claim had been properly brought. The judges decided unanimously that the Scottish Parliament did not have the power to set up such a referendum as that was “reserved” to the UK parliament in Westminster.

The effect of this judgement is that it is now not open for the Scottish government to call a referendum without the consent of the UK government, and that consent will not be granted for the foreseeable future.

And this brings us to the second dispute, which is not about a legal case but about constitutional first principles. There is a fundamental question for those in favour of Scottish independence about whether a “legal” or a “political” route should be followed.

The impact of the judgement of the Supreme Court is that the legal route has come to an end. There is no appeal from the court on this or any other question. The legal strategy no longer has any purchase.

The political route has won, and this court decision is likely to strengthen the political campaign for independence. Already, the Scottish First Minister Nicola Sturgeon has said that she regards the next general election as being a “de facto” referendum on independence.

Sturgeon has also said she accepts the verdict of the court. She is right to do so. The Supreme Court could have come to a different decision, but their application of the Scotland Act, in this case, was not controversial. The judges cannot be blamed when it is the law itself which is at fault.

The Supreme Court has confirmed what was already seen as a basic political truth: There are strict limits to what the Scottish Parliament and the Scottish government can and cannot do without the consent of the UK government and the Westminster parliament.

There is no autonomy for Scottish unilateral action over questions of the union, despite the rhetoric of the UK being a union of equals. England and English politicians get a veto.

So the Supreme Court has passed the issue back to elected politicians to decide. The holding of an independence referendum is no longer a contest between parties in a court, but between political parties in upcoming elections.

Wednesday’s judgement has not ended the movement towards Scottish independence but has instead routed it back into the domain of electoral politics. And that, perhaps, was the Scottish government’s plan all along.

The views expressed in this article are the author’s own and do not necessarily reflect Al Jazeera’s editorial stance.