Skip to content
HomeWorldRussian invasion has caused $1 trillion worth of damage to Ukraine: Report 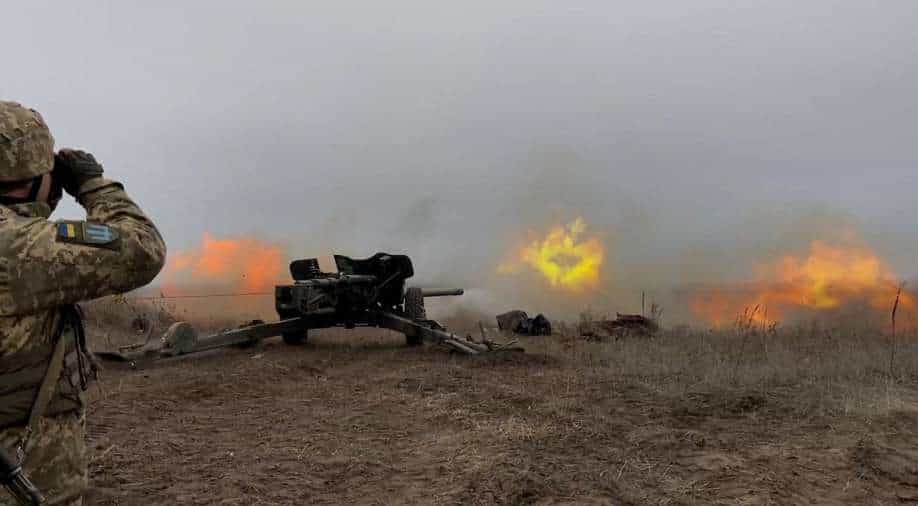 Almost $1 trillion worth of damage has been caused by Russia’s invasion of Ukraine, a government official in Kyiv claimed on Thursday as the war decimates the nation’s economy.

According to Oleg Ustenko, President Volodymyr Zelensky’s economic counsellor, Ukraine had suffered “somewhere close to $1 trillion” in damages in terms of “direct and indirect costs.”

Ustenko stated at a gathering organised by the German Council on Foreign Relations in Berlin said the sum was equal to five times Ukraine’s yearly GDP prior to the invasion in February.

In the first two weeks of the battle, Russian soldiers invaded, according to an official estimate of damage of about $100 billion.

According to Ustenko, the conflict’s devastation and displacement posed a “significant problem for public financing.”

Many of the enterprises that were still operating “were not working at full capacity or they are working just several hours a day,” he claimed.

It indicates that the budget will receive significantly less money than previously anticipated.

Ustenko claimed that despite significant budget cuts, the Ukrainian government had been incurring a five billion euro ($4.9 billion) monthly deficit ever since the invasion.

Kyiv anticipated that the gap would close to about 3.5 billion euros in 2023, he continued.

To fill the gap, allies have hurriedly poured help into Ukraine, with the World Bank, the European Union, and the G7 promising billions of dollars in funding.

Ustenko stated that the Ukrainian government anticipated a 35–40 per cent decline in the economy this year.

According to him, the decline was the “deepest decline in our GDP that we have experienced since 1991” and the establishment of the current Ukrainian state.