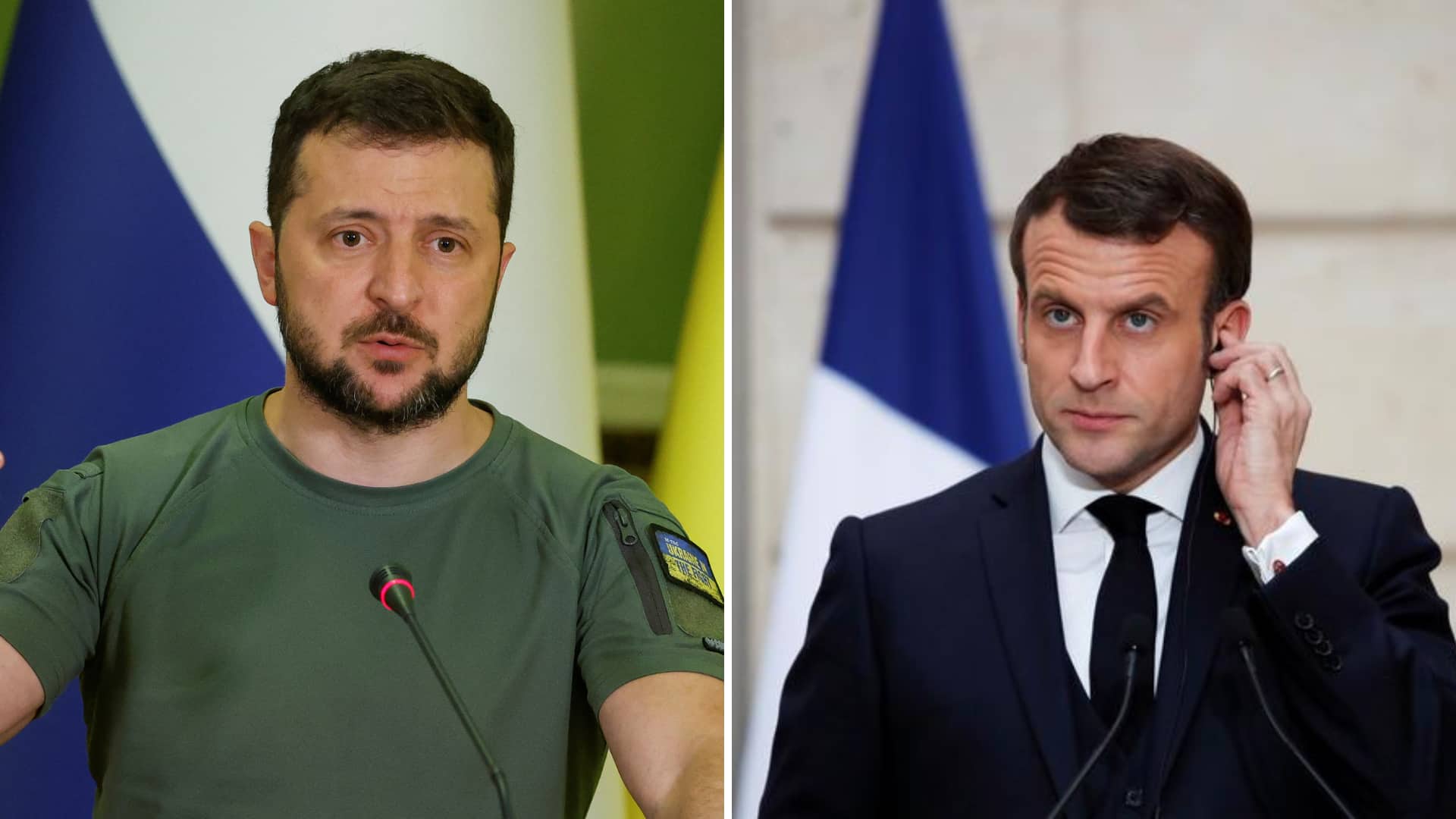 Volodymyr Zelensky, the president of Ukraine, told his French counterpart Emmanuel Macron on Tuesday (January 24) as Ukraine marked 11 months of war that Russian athletes should have “no place” at the 2024 Paris Olympics. “I particularly emphasised that athletes from Russia should have no place at the Olympic Games in Paris,” Zelensky wrote on Telegram following a telephone call with Macron.

On February 24, 2022, only a few days after the Beijing Winter Olympics’ closing ceremony, Russia began its invasion of Ukraine.

The International Olympic Committee promptly imposed sanctions on Russia and neighbouring Belarus, which Moscow’s forces used as a base for the invasion.

Since the start of the war, neither Russia nor Belarus have hosted an international athletic event, and their national anthems are no longer played at significant events.

Thomas Bach, the head of the IOC, stated last year that he would like to see the athletic sanctions extended in 2023 and a strong Ukrainian team in the Olympics in Paris and the Winter Olympics in Italy in 2026.

Zelensky demanded in December that all Russian athletes be excluded entirely from all international competitions.

Additionally, the Ukrainian president expressed his disagreement with the US Olympic and Paralympic Committee’s position that Russian and Belarusian athletes might compete in the Paris Games as long as they did not display their national flags.