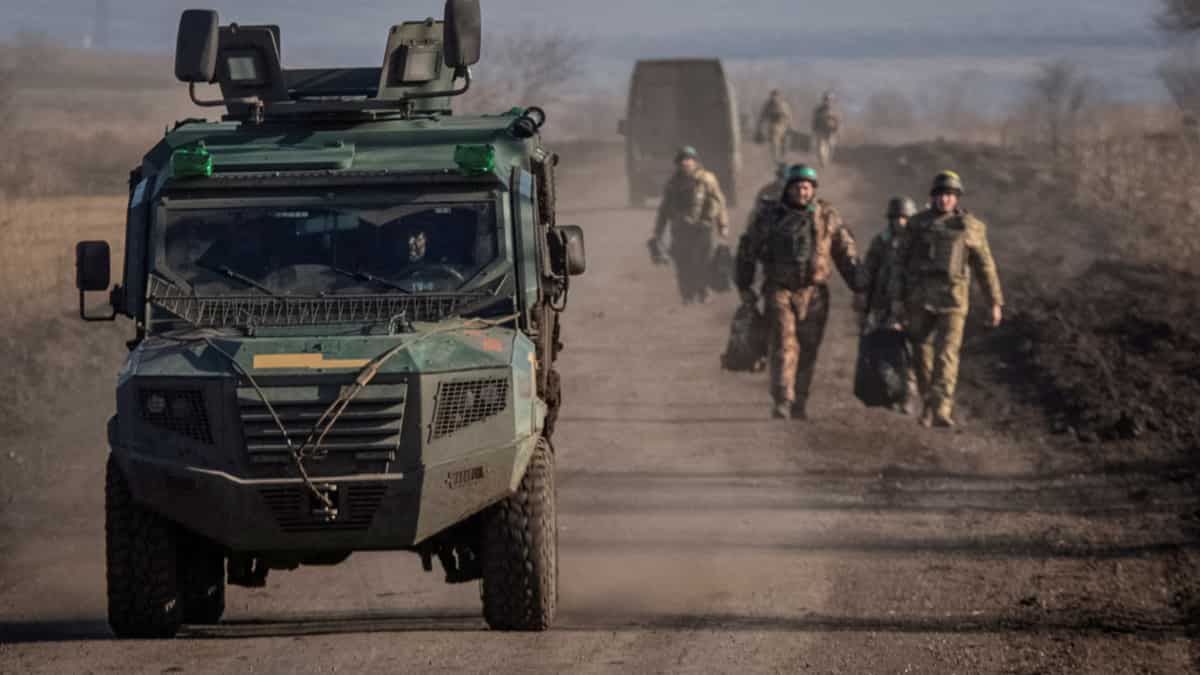 Ukraine said Thursday that more than 30 missiles have been fired by Russian forces at targets across the country, in the latest wave of attacks that have put pressure on Ukraine’s air defence systems. One person has died, while two have reportedly been injured in the strikes.

“We expect more than 30 missiles, which have already started to appear in various territories. Air defence systems are working,” Ignat, said. At least 15 of them were shot down.

“The enemy launched more than 15 cruise missiles in the direction of Kyiv. Thanks to the excellent work of air defence, all air targets were shot down,” said Sergiy Popko, the head of Kyiv’s military administration.

Authorities in the Odessa region said that two energy facilities were hit by the strikes.

“There is already information about damage done to two critical energy infrastructure facilities in Odessa. There are no injured. Air Defence Forces are working over the Odessa region,” the head of the region’s military administration, Yuriy Kruk, said on social media.

Kyiv also said that Ukraine shot down a bunch of Iranian-made drones launched by Russian forces from the Sea of Azov in the south of the country overnight.

“Attack UAVs (unmanned aerial vehicle) were launched from the eastern coast of the Sea of Azov. According to preliminary information, the enemy used 24 Shaheds. All 24 were destroyed,” the Ukrainian air force said in a statement online.