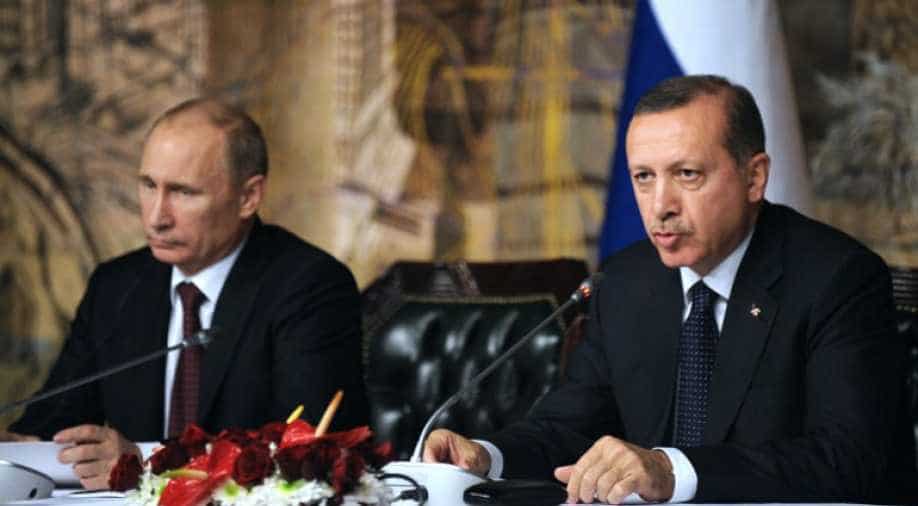 Russia on Friday made an appeal to Turkiye not to “destabilise” Syria with military attacks in days leading up to meet between Russia President Vladimir Putin and and Turkiye President Recep Tayyip Erdogan.

“Turkey has legitimate concerns for security reasons, which we, of course, take into account,” said Dmitry Peskov as he addressed reporters.

“It is very important not to alow any action that could lead to destabilisation of the situation in Syria, or that could jeopardise the territorial and political integrity of Syria,” he added.

The meeting beteen Putin and Erdogan is due to be held on Friday (August 5). The meeting will take place in the Black Sea resort city of Sochi. Pescov said Syria will be on the agenda of the talks.

Turkiye has been threatening for months that it would launch an operation against Kurdish fighter in Syria.

Russia and Turkey are two major international players in Syria, a country torn apart by war since 2011, in which Moscow backed Damascus and Ankara the opposition groups.

During their meeting on Friday, the two leaders will also discuss Ukraine, where Moscow has been conducting what it calls a special military operation since February.