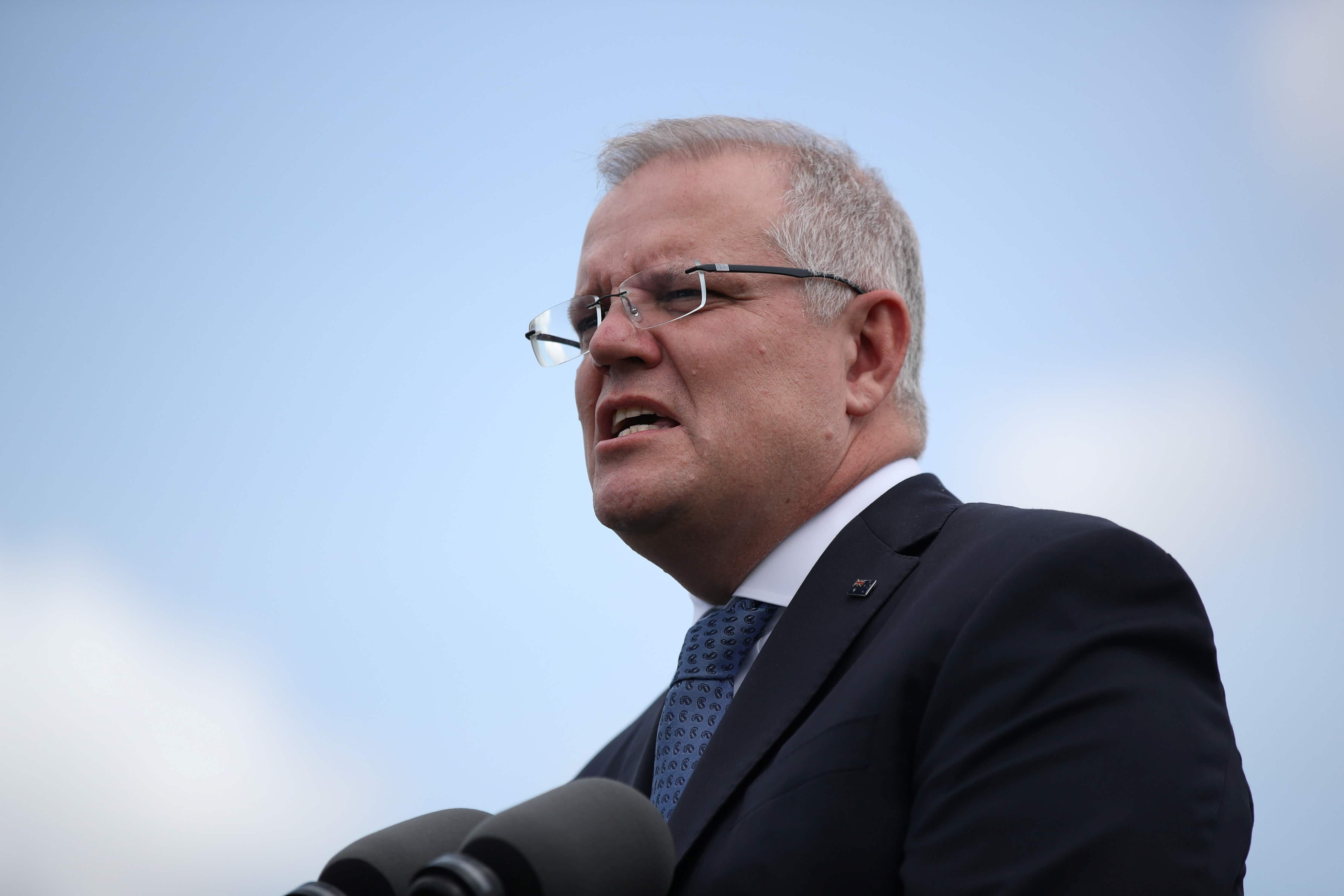 A report by a former judge against Australia’s former prime minister Scott Morrison proving that he held various ministries in secret has caused a furore in the country, with fervent calls being made to implement new laws to increase transparency.

In the investigation, it was found that Morrison had various portfolios in secret in the two years before he lost power in May. These were health, finance, treasury, home affairs and resources.

The report mentioned that most of his Cabinet ministers were unaware that they were sharing portfolios with Morrison.

In one instance, Morrison, it is reported, used his power to overrule the resources minister in a matter unrelated to the pandemic.

The report by former High Court justice Virginia Bell found his conduct to be “corrosive of trust in government”.

On Friday, the former premier defended his actions in a Facebook post, saying that he held the portfolios for himself as there was a “need for considerable urgency”.

“These decisions were taken during an extremely challenging period, where there was a need for considerable urgency,” he said, noting that critics were speaking with the “benefit” of hindsight.

“I note that the criticisms of my decisions have been made after the event and with the benefit of this perspective.”

He questioned the ability for “third parties” to draw “definitive conclusions” on the matter.

Current Prime Minister Anthony Albanese was critical of his predecessor who deemed his actions “unprecedented and inexcusable”.

He said that the report showed that the actions of Morrison were “extraordinary” and “wrong”, adding that the previous government had operated under a culture of secrecy.

He asked Morrison to apologise to the Australian people who were “misled over the structure of their government”.

Meanwhile, local media reported that Parliament would likely take up the censure motion against Morrison.

The Age newspaper reported that the prime minister will recommend to the cabinet next week that all six of Bell’s recommendations be adopted.