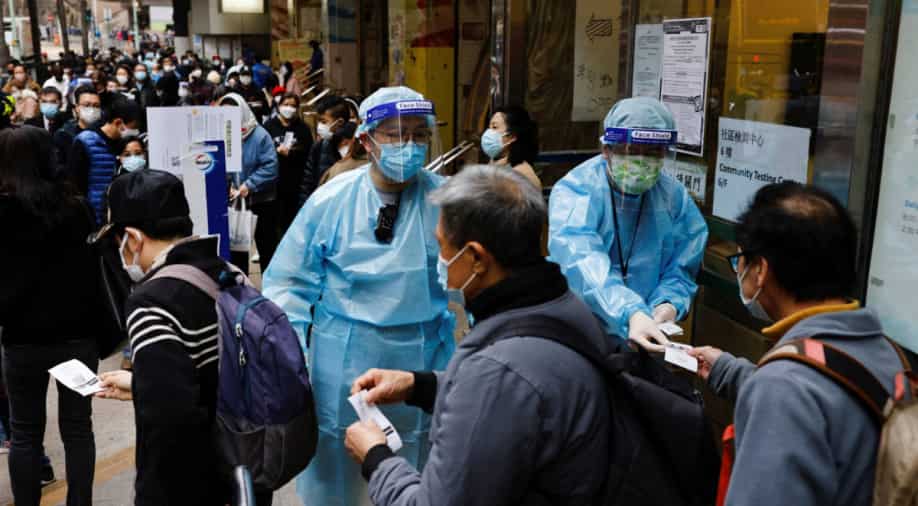 According to a report by Bloomberg, released earlier today, Hong Kong is set to make Covid-19 PCR tests available within walking distance, by converting some of its “mobile stations” into “community testing centres” which will lead to a network of at least 85 facilities spread across the financial hub.

This comes as the government has also set to reduce the prices of the tests later this month. In a statement released on Thursday, they said that about 70% of its population will be able to reach one of these community testing centres within 15 minutes. Currently, a PCR test that gives the result within 24 hours costs HK$240, which will be reduced to HK$150. However, the residents can opt for the 12-hour test which will cost HK$240, said the report.

The authorities in Hong Kong also recently dropped their mandatory hotel quarantine and PCR tests before departure, however, travellers are still not allowed to move around freely after landing and have to adhere to a strict testing regimen for at least three days, said the report.

The report suggests that the officials in Hong Kong are trying to strike balance between living with the virus in a post-pandemic world but also adhering to the zero-Covid measures adopted by mainland China. On the other hand, Beijing has built a network of tens of thousands of testing booths across major cities where the goal is to have a test centre just a 15-minute walk away from any resident.

In an interview with Bloomberg last week, the Secretary for Health Lo Chung-mau of Hong Kong said that the government will keep testing travellers in case of the emergence of new variants of Covid, saying that the city is obliged to not introduce another major outbreak in mainland China.