Skip to content
HomeWorldPresident Biden claims US had ‘zero per cent inflation’ in July; gets trolled by Republicans 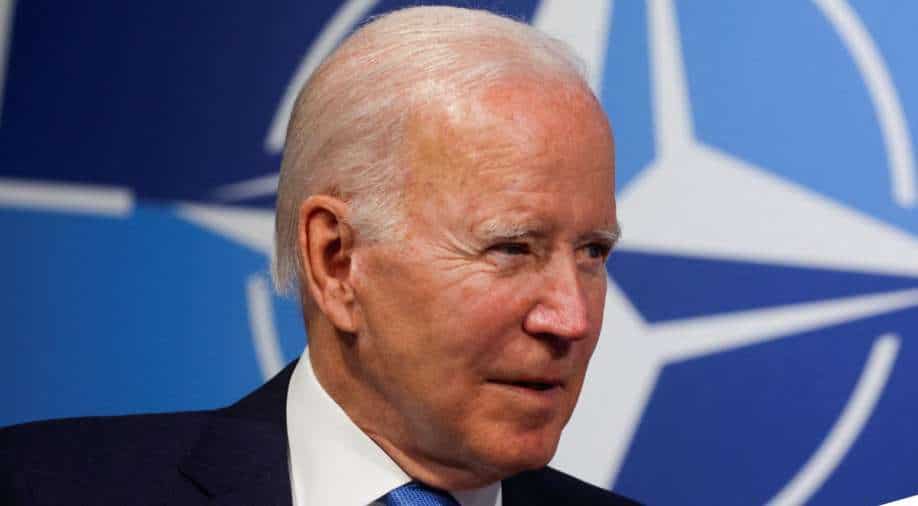 US President Joe Biden on Wednesday claimed that the US economy had ‘zero inflation’ in the month of July, inviting seething criticism from Republicans across the board for trying to manipulate the numbers and present a rosy picture.

Prior to the signing of the historic Promise to Address Comprehensive Toxics (PACT) Act, Biden said, “Before I begin today, I want to say a word about the news that came out today relative to the economy. Actually, I just want to say a number: Zero.”

The President further added, “Here’s what that means: while the price of some things go up, went up last month, the price of other things went down by the same amount. The result? Zero inflation last month.”

Biden’s version was propounded further by White House press secretary Karine Jean-Pierre who tweeted, “We just received news that our economy had 0% inflation in July. While the price of some things went up, the price of others, like gas, clothing, and more, dropped.”

We just received news that our economy had 0% inflation in July. While the price of some things went up, the price of others, like gas, clothing, and more, dropped.

While Biden may have been technically right, the overall picture was quite different. The Consumer Price Index report released on the same day revealed that the rate of inflation was down 0.6 per cent from June’s 9.1 per cent but it certainly did not mean that inflation had reached the magical ‘zero’ per cent mark.

The inflation rate for the month of July stood at 8.5 per cent, majorly due to a drop in fuel prices. However, if compared to year-on-year numbers, the inflation rate was still touching a 40-year record high and consumers were bearing the brunt of it.

Republicans have a field day

As soon as Biden’s comments went viral, the Republican lawmakers started taking potshots at the President and his ‘torturous’ math.

Meanwhile, Ted Cruz took to Twitter to state, “Ridiculous BS from the White House. There’s 8.5% inflation and basically everything anyone ever buys went up in price. This is just cruel gaslighting from the Biden admin.”

As reported by WION, US has been facing its worst bout of economic slowdown in recent times. The economy has contracted for two successive quarters which suggests that a recession has set in place. A recent Bloomberg survey stated that there was a 40 per cent chance that the country will slip into a recession by next year.

Read more: Zero probability of recession in India while US has a 40 per cent chance: Study

Meanwhile, to counter inflation, the Biden administration has brought the ambitious $740 billion Inflation Reduction Act. However, the bill is yet to be approved in the House.