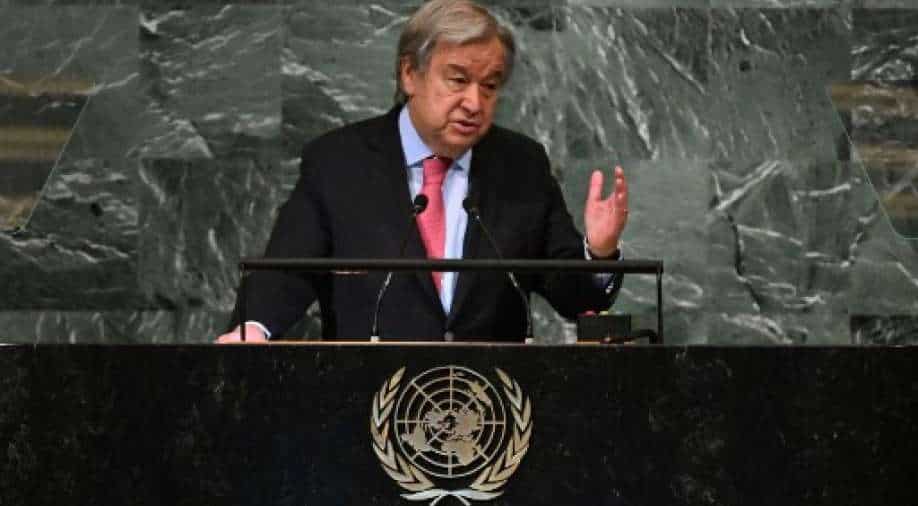 United Nations Secretary Antonio Guterres has urged countries around the world to impose some form of “windfall taxes” on fossil fuel companies. During the UN general assembly, he said that the money should then be distributed among nations which are suffering from major climate crisis.

In a speech that outlined a number of environmental issues plaguing the planet, Guterres said that the “polluters must pay” for the damage caused by natural disasters in a number of countries.

“Today, I am calling on all developed economies to tax the windfall profits of fossil fuel companies,” Guterres said in a speech to the UN general assembly on Tuesday, according to AFP.

“Those funds should be redirected in two ways – to countries suffering loss and damage caused by the climate crisis and to people struggling with rising food and energy prices,” he added.

According to the plan put forward by Guterres, the revenue that will be generated from the taxes can be used for getting early warning systems and provisions for countries who are generally prone to major natural disasters. He described it as a “climate-related and justice-based” global tax.

“Let’s have no illusions. We are in rough seas. A winter of global discontent is on the horizon, a cost-of-living crisis is raging, trust is crumbling, inequalities are exploding, and our planet is burning,” he told the assembly. “We have a duty to act and yet we are gridlocked in colossal global dysfunction. The international community is not ready or willing to tackle the big dramatic challenges of our age.”