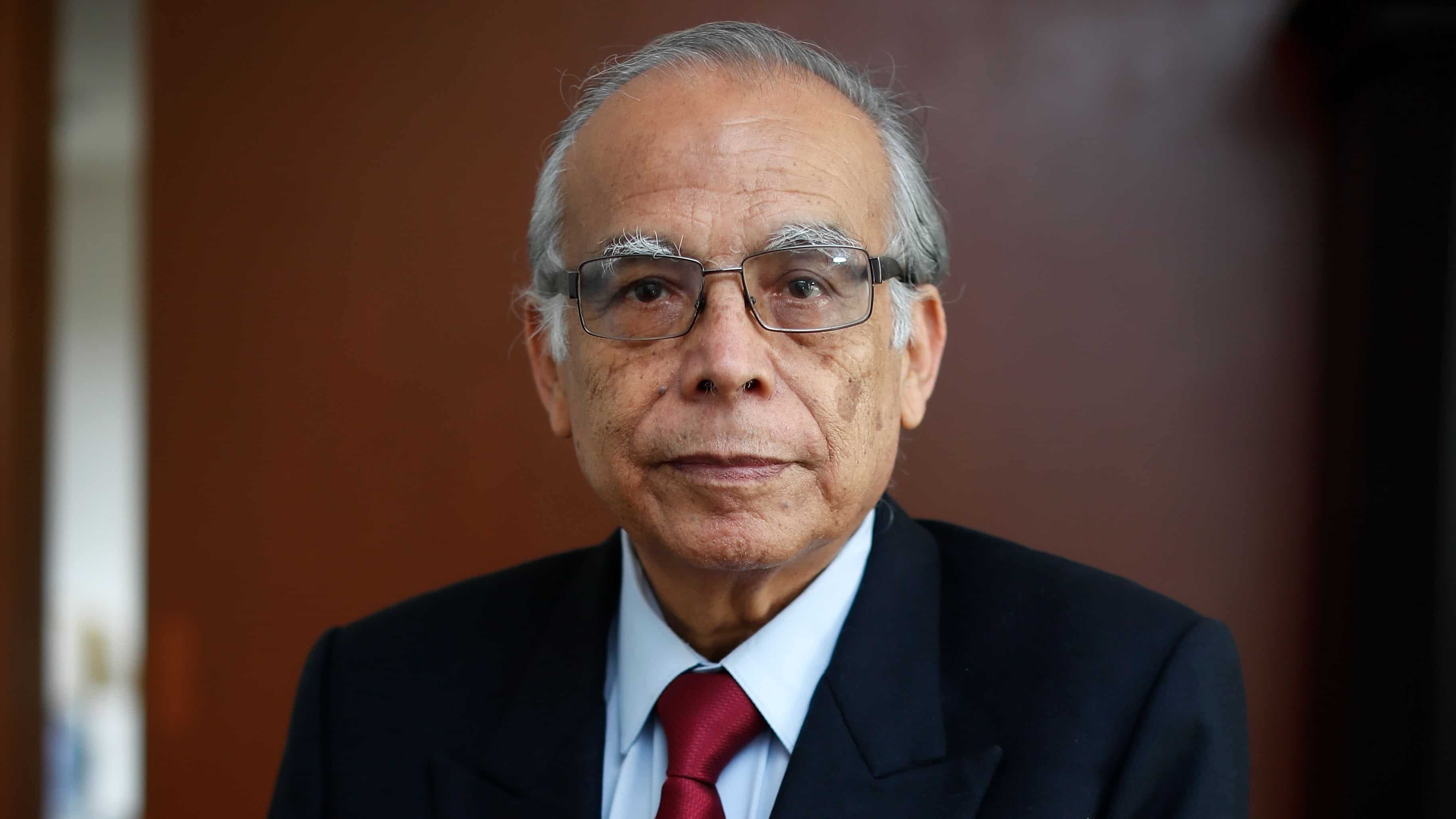 Peru’s Prime Minister, Anibal Torres, has presented his resignation to Peruvian President Pedro Castillo after Congress refused to modify the law limiting referendum calls in the country. President Castillo said he would establish a new administration.

“Having accepted the resignation of the prime minister, whom I thank for his work for the country, I will reshuffle the cabinet,” Castillo said in a late-night message broadcast on state television.

The president is currently embroiled in a dispute with the conservative-controlled legislature and is the target of expanding criminal investigations when he resigns.

The communist leader, in charge since July 2021, has already faced two attempts at impeachment in parliament and is being looked at in six corruption cases, some of which include claims against his family and political posse.

He claims the accusations are politically motivated, and he is protected by immunity until the end of his tenure in July 2026.

Torres, a 79-year-old attorney who was appointed to office in February, had previously threatened to leave if parliament did not permit a referendum on constitutional modifications.

Since Castillo’s appointment 16 months ago, he will be the fourth prime minister to depart office.

The new prime minister must be ratified by Congress within 30 days of their appointment, and the president must choose a fifth government in the coming days.