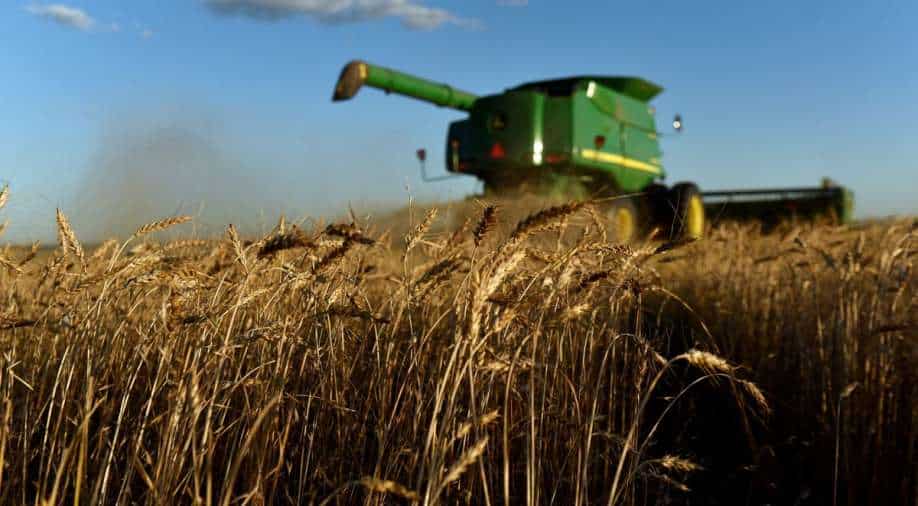 The influence of a small number of large corporations over the global food chain is growing, helped by the burgeoning use of “big data” and artificial intelligence, a new research says.

According to the ETC Group, an organisation dedicated to environmental justice, only two corporations now hold a 40 per cent share of the world’s commercial seed industry, down from ten companies 25 years ago.

Similar concentration exists in the trading of agricultural commodities, where 10 merchants will control a market worth $500 billion in 2020.

Following the disruptions brought on by the conflict in Ukraine and the ongoing effects of the Covid epidemic, food prices have increased significantly recently, sending the earnings of important commodity merchants and grain producers soaring.

According to the most recent 141-page study from the ETC Group released on Thursday, Chinese enterprises are also rising to the fore. With revenues of slightly over $100 billion (£89 billion) in 2020, vs $134 billion for Cargill, the Chinese state-owned corporation Cofco is now the second-largest agricultural commodities dealer in the world, behind only Cargill of the US.

The most recent statistics on which the study is based indicate that Archer-Daniels-Midland, the second-largest trader, with revenues of $64 billion in 2020.

As reported by The Guardian, Jim Thomas of the ETC Group expressed alarm about the growing market domination of a few businesses, particularly in light of the rising cost of food, the escalating climate problem, and the threat to biodiversity.

The adoption of such technology, according to food producers, results in considerably more efficiency, allowing them to use less precious resources like water, fertiliser, and pesticides while streamlining processes to lower costs for consumers.