Skip to content
HomeWorldNYC mayor declares state of emergency over migrant crisis, says, ‘At the edge of a precipice’ 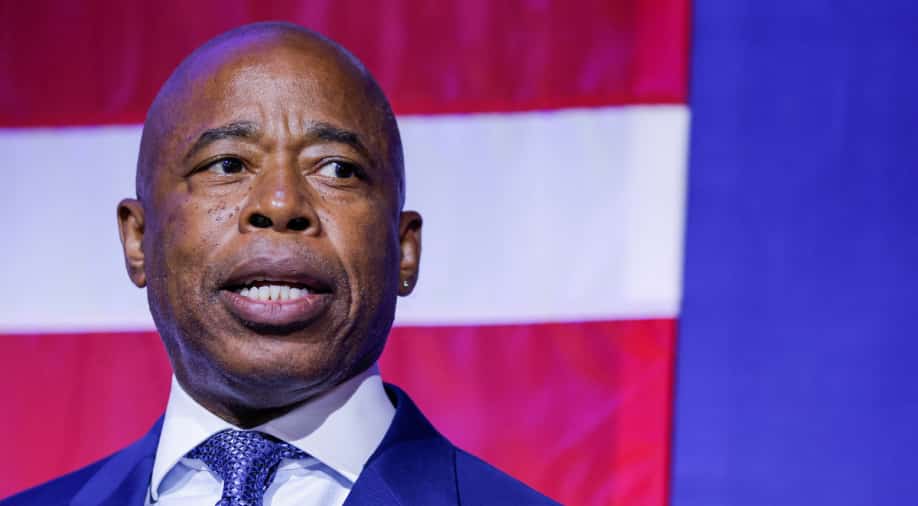 New York City Mayor Eric Adams declared a state of emergency on Friday (October 7) over the migrant crisis. Adams pleaded for help from the federal government and state lawmakers for financial and legislative assistance.

The announcement came in response to the thousands of Latin American migrants bused to the city in recent months, coming from the country’s southern border. It is putting a burden on the homeless shelter system of the city.

Adams said, “Although our compassion is limitless, our resources are not.” Asking the federal and state governments for help, Adams said, “We are at the edge of a precipice.”

“Thousands of asylum seekers have been bused into New York City and simply dropped off without notice, coordination or care,” Adams said on Friday. he referred it to as a “manufactured crisis.”

The emergency declaration will suspend certain land use requirements to enable the city to build migrant tent settlements more quickly.

Adams said in a speech at City Hall that the city expects to spend $1 billion to manage the influx of asylum seekers. Also, more than 17,000 have come to New York since April.

He said that the rise in the arrival of migrants has set a record for the number of people in shelters across the city.

The homeless shelter system is nearly at 100 per cent capacity, with more than 17,000 South and Central American migrants currently in the city. He added that the social services are being strained to the brink of collapse.

Also, Florida Governor Ron DeSantis, recently flew a group of about 50 migrants to the enclave of Martha’s Vineyard, Massachusetts. Democrats have accused Abbott and DeSantis of using vulnerable migrants as political props.